Spanish TV channel Divinity announces the final of the series Endless Love / Kara Sevda and the premiere of Insider / Içerde series that will be held at 22:00 on Friday. It is curious that henceforth the two Çağatay Ulusoy’s series will compete on the air (Feriha starts at 21:15)

Tuba Ünsal who had a pleasant time with friends at the Zorlu shopping center refused to answer questions about her personal life.

Kenan Doğulu, who gave a concert in Bebek, was again asked if he was divorced from Beren Saat. The singer said that journalists are well aware, he will not answer questions relating to his personal life. Never answered and will not do this further.

According to the publication Takvim Hazal Subasi will join the cast of the TV series Resurrection: Osman

This summer, Kenan Doğulu together with his brother and sister will go to Europe. However, Beren Saat will not be with them. Journalists immediately concluded that Doğulu’s family did not want such a sister-in-law. True, they completely forgot that Beren would soon begin filming the second season of the series Atiye / The Gift, so that she could not go anyway 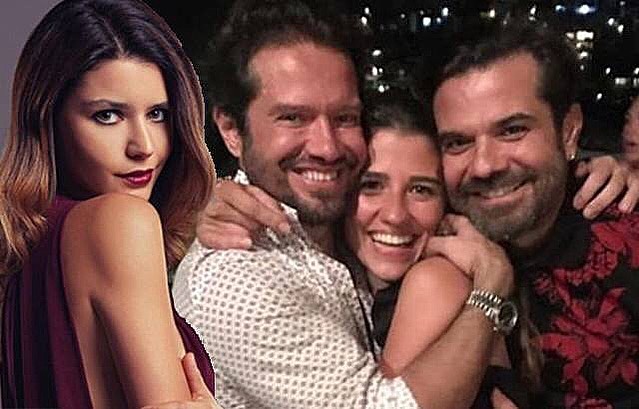 Özcan Deniz put up a rather strange post with congratulations on Father’s Day, writing that he had been ruthlessly taken away from that day. Journalists again began talking about what the actor might have meant a divorce from his young wife. However, others believe that he simply meant his employment, maybe he just could not stay with his son that day and no more 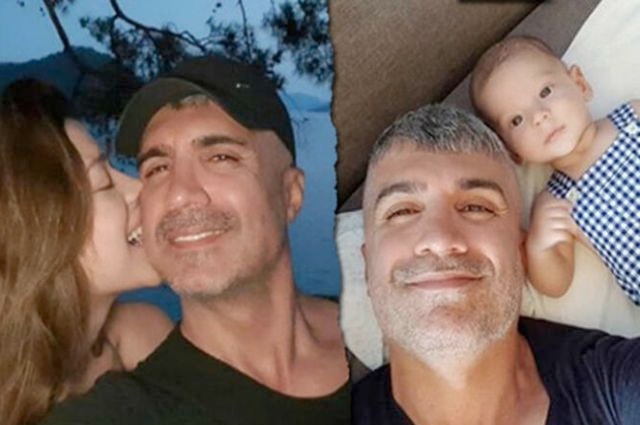 Nebahat Çehre, who was noticed in one of the shopping centers in Istanbul, said she would not “choose her own heir,” as her colleagues did. Nebahat said that such things are not decided by actors, but by the audience

Serkan Çayoğlu and Özge Gürel again denied rumors about their imminent wedding, saying that they are good together, and they are not thinking about marriage yet

According to the Aksam Life publication, Most Production is in talks with Melisa Asli Pamuk and Serenay Sarikaya to participate in the Alien / Yaban series. The leading actor Ilker Kaleli wants Serenay to become his partner 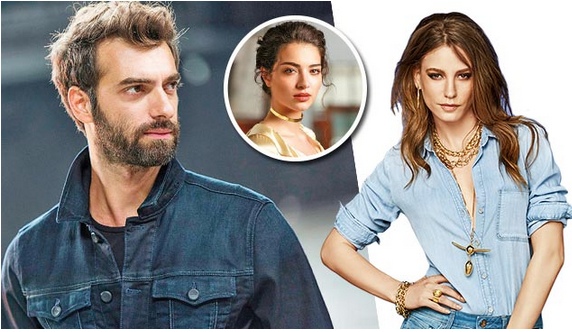 Neslihan Atagül and Kadir Doğulu are not going to abandon their tradition. The couple rents a caravan and go to Mugla

Batuhan Ekşi and Alp Navruz are on vacation together

Turkish bloggers claim that Esra Bilgiç broke up with her husband and cited as evidence that there is no spouse’s last name in her Instagram account, and also that the couple unfollowed each other. True, the photos of the spouse there is still there