Will the series Ramo become a new hit of the channel Show TV? 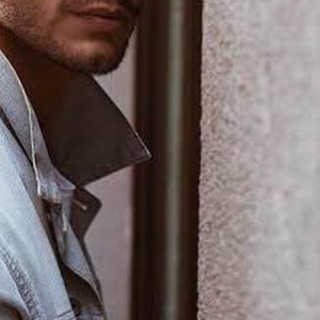 BKM TV company and Show TV channel are preparing a new series of Ramo for the new television season. Its plot reminds such famous projects as SıfırBir Adana and Çukur. Screenwriter is Yılmaz Şahin, best known for his work on the TV series Magnificent Century and Magnificent Century. Kesem. The leading actor has already been found and the contract has been signed with him but so far his name is kept secret.

The TV channel and producers are preparing a special public relations company for the announcement of the star of the series. Famous journalist Ranini said that in recent times many stars show a mediocre game on the screens. However, in this case, she can only congratulate the producers. What is the star or not the star in question?