Engin Altan Düzyatan does not want to shave 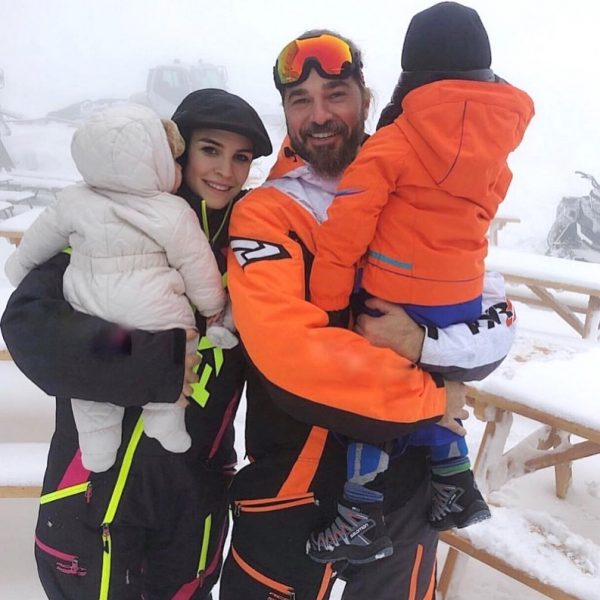 Engin Altan Düzyatan admitted that he was not going to shave his beard, also because he was afraid that his son would simply not recognize his father if he shaved.

Three-year-old Emir never watched TV and never saw his father on the screen. In general, he thinks that the work of the father is to ride horses, because while on the set, the kid always saw his father riding. After Engin became a father his life became calmer, and most importantly – planned.