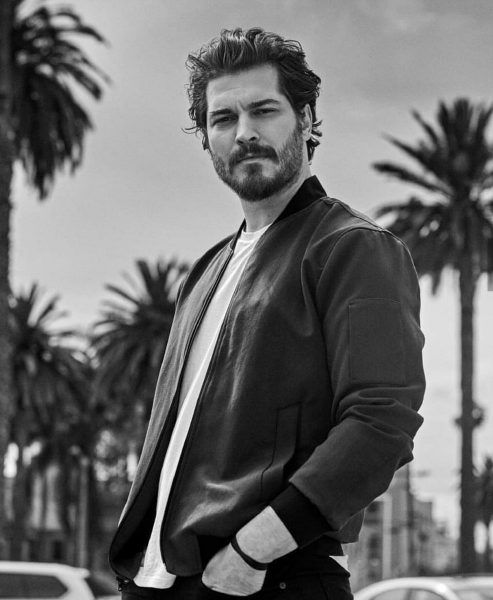 Çağatay Ulusoy gave an interview to the largest and most influential American show business magazine Variety. It is the most authoritative and trusted source of entertainment business news, reaching an audience for 113 years.

We remind you that Turkish actor plays the leading character in Netflix’s first Turkish original “The Protector”. This is first time when fantasy genre from Turkish creators became popular all around the Globe.

Çağatay spoke to Variety about how Netflix is disrupting production models and storylines in Turkey’s TV market. He precises that the series introduces a new genre of Turkish dramas to global audiences. It’s a unique mix of fantasy and superhero plot-lines mixed with the elements of social drama and romance that are typical of Turkish TV shows.

He specifically notes that they are working under more humane conditions than those in most other Turkish TV series. Çağatay said that he worked with three different directors for each season, which has never been done in Turkey before.