The future of the Turkish TV 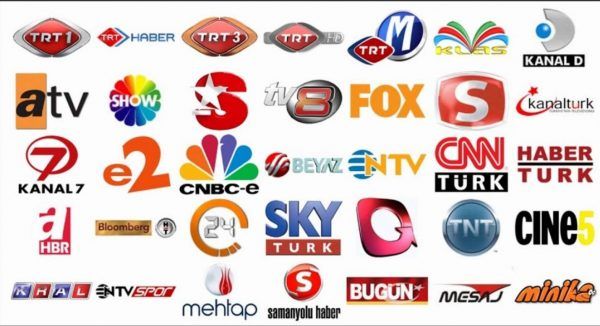 In the next five years, analysts predict a sharp increase in the number of digital platforms (according to forecasts of 5-6 major players in the market) and the transfer of TV shows to Internet platforms. This will entail very serious changes in the entire television market.

Surviving TV channels are reoriented to the tastes of the “native audience”, creating TV series mainly for domestic consumption. For Internet platforms, the influence of foreign capital (not only Western but also Eastern, in particular Arab investors) will be decisive.