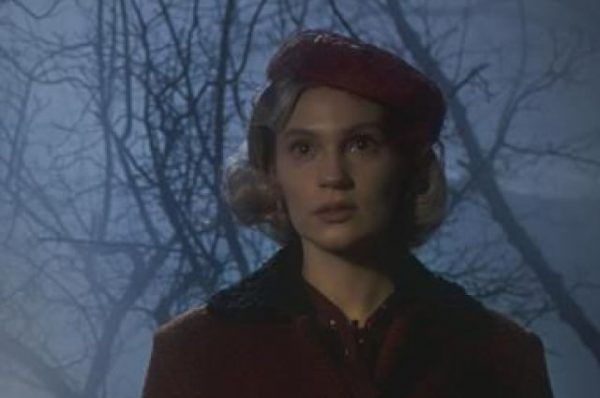 A rather unpleasant situation is evolving around the film about the history of the submarine Dumlupınar. As it turned out, screenwriter Seda Demirtas brought her work to producer Mustafa Uslu, but she could not agree with him, so she signed a contract with another producer. However, Uslu liked the story so much that he decided to make his own film by hiring other screenwriters. As a result, next year two films will be released on screens devoted to the fate of the submarine.

And the scandals are not over. The teaser was filmed starring Ali Atay, Uğur Güneş, İsmail Hacıoğlu, Murat Yıldırım, Taner Ölmez, Ahmet Rıfat Şungar and Farah Zeynep Abdullah. However, Farah did not like the script, as well as the fact that her name was written at the very bottom, so she left the project. Recall that the Farah’s career in the series to date is a history of failures, but she has successful films. Now she quarreled with the most influential Turkish producer, which further reduces her chances of success in her future career.