Farah Zeynep Abdullah will leave the series Apartment of the Innocents 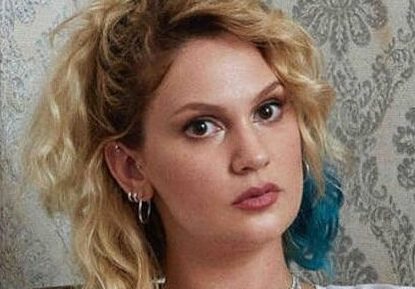 According to Birsen Altuntas Farah Zeynep Abdullah will be leaving the series Appartment of the Innocents / Masumlar Apartmanı at the end of this season. The reason put forward by the journalist is that the actress is tired of difficult scenes. We remind you that there was information that it was not a matter of fatigue, but of a new international project of the star, to which she agreed long before the start of filming in the series. There is unconfirmed information that she will join the Netflix movie starring Çağatay Ulusoy.