Akın Akınözü is negotiating to participate in the BKM series Awakening / İntibah, based on the novel by Namik Kemal. Directed by Hilal Saral.

Spanish broadcaster Atresmedia has decided not to air the series Mr. Wrong. Instead, it will be available on the paid platform ATRESplayer. 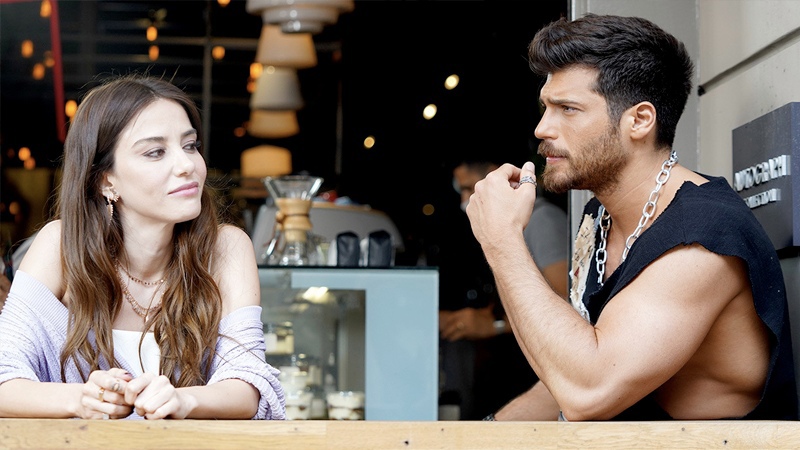 Producer Emre Konuk announces that in the last episode of the first season of the series Awakening: The Great Seljuks, viewers will see a battle scene that will last 18 minutes. Thus, the creators of the project will break their own record 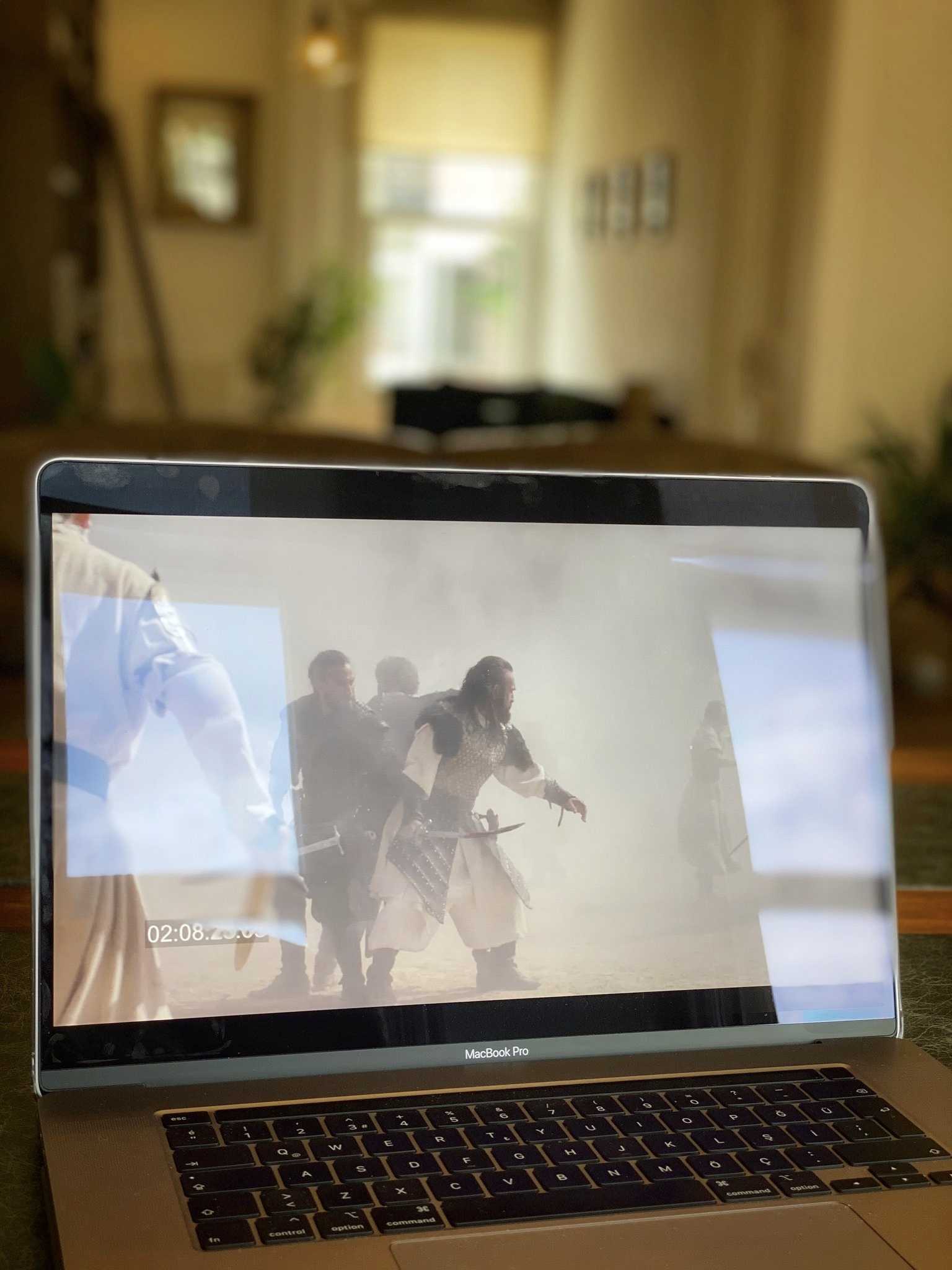 Mountain of the Heart / Gönül Dağı will make the season finale a special episode this week on ocasion of the holiday filmed in Eskisehir. 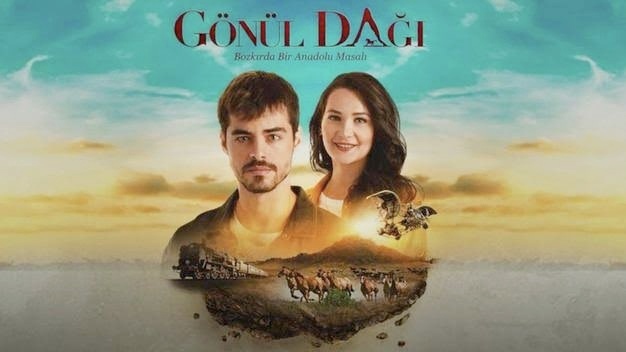 Mountain of the Heart / Gönül Dağı

Berkay Ates told the good news: his mother recovered from the cancer, now they can boldly look into the future 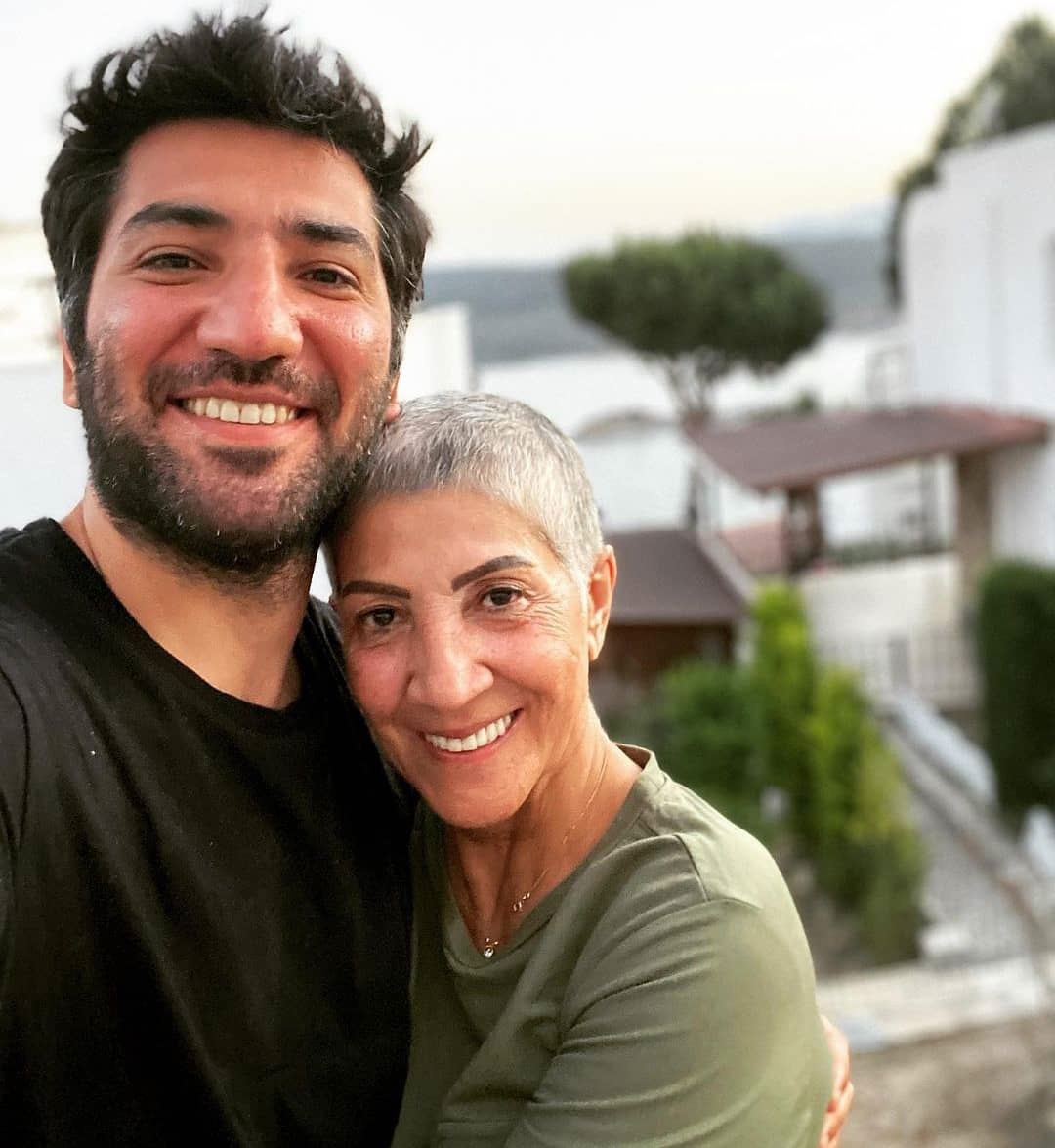 Berrak Tüzünataç, who was spotted in the Bebek district, said she did not understand why everyone considers themselves to be a vaccination specialist. If the doctor tells her to be vaccinated, she will, it is logical. 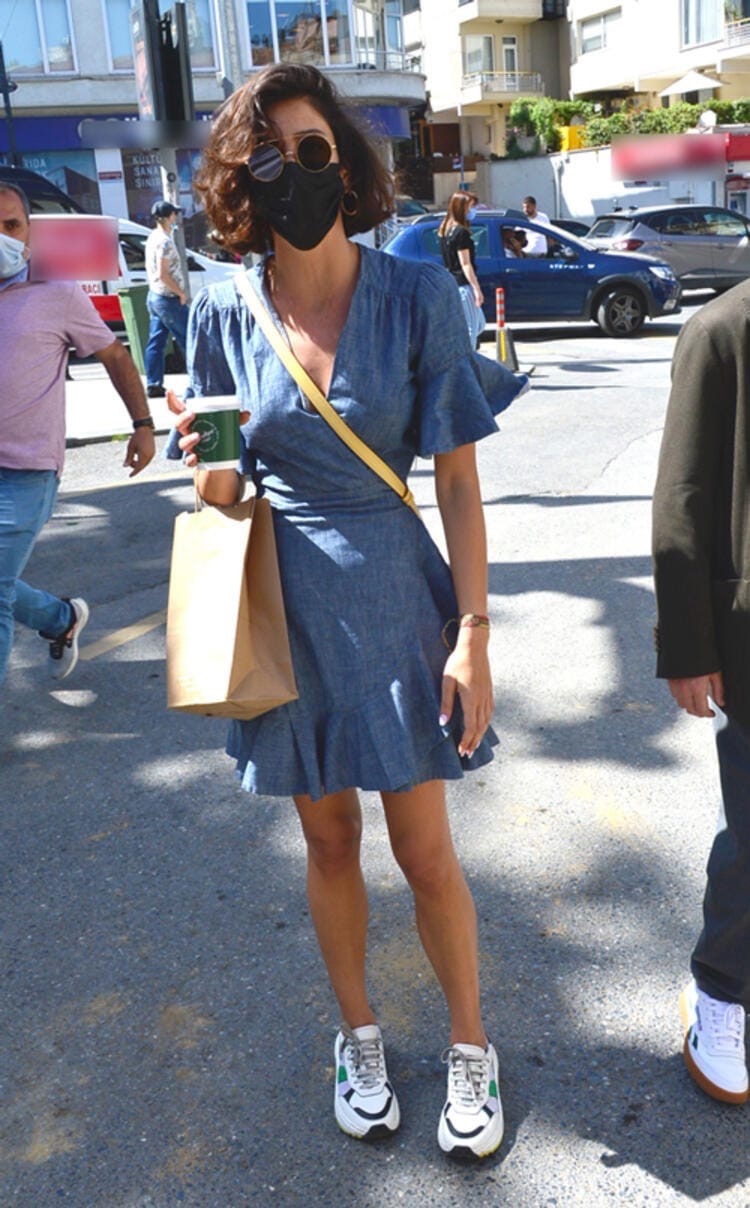 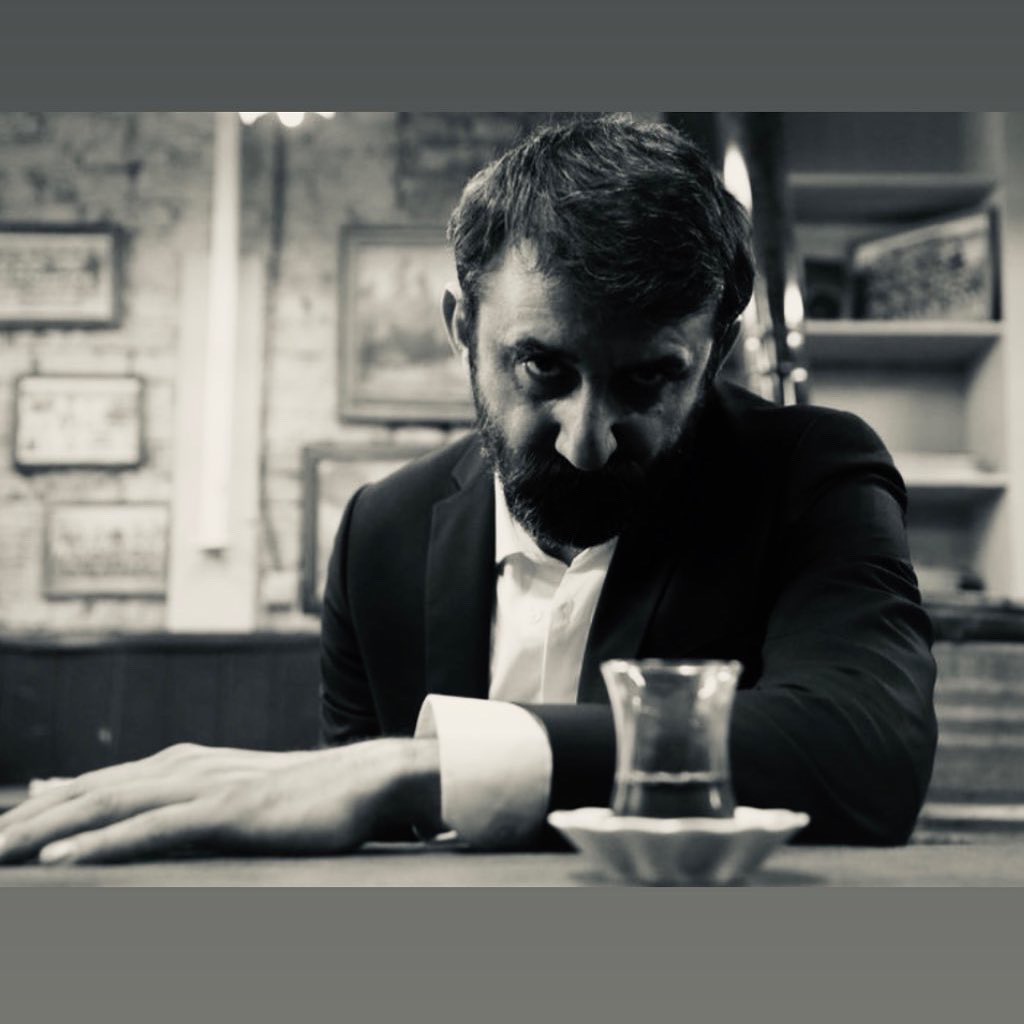 İlayda Alişan, who was noticed in the Nisantasi district, said that there was no one in her life for a long time. All the news about her relationship with her colleagues on the TV series is fake. 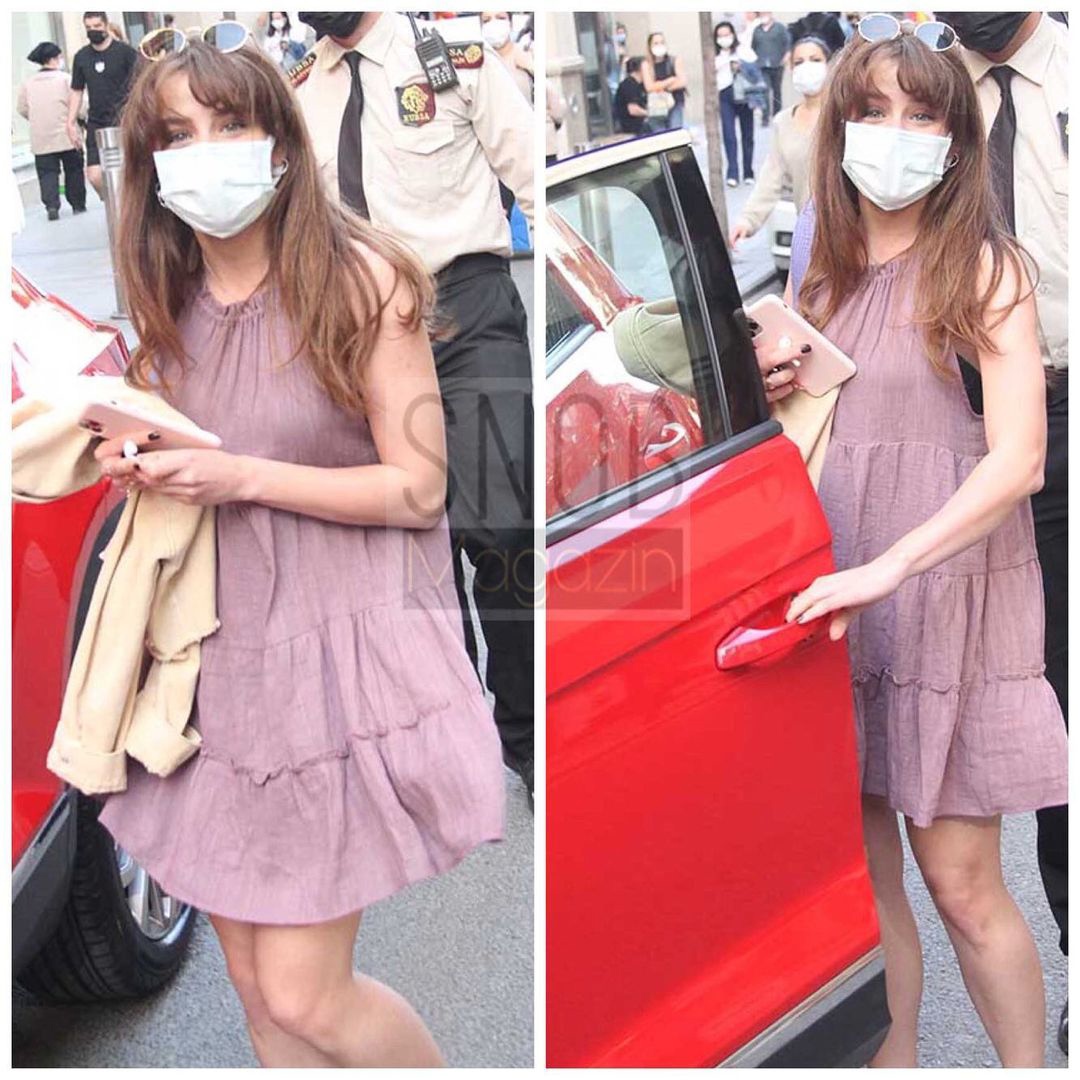 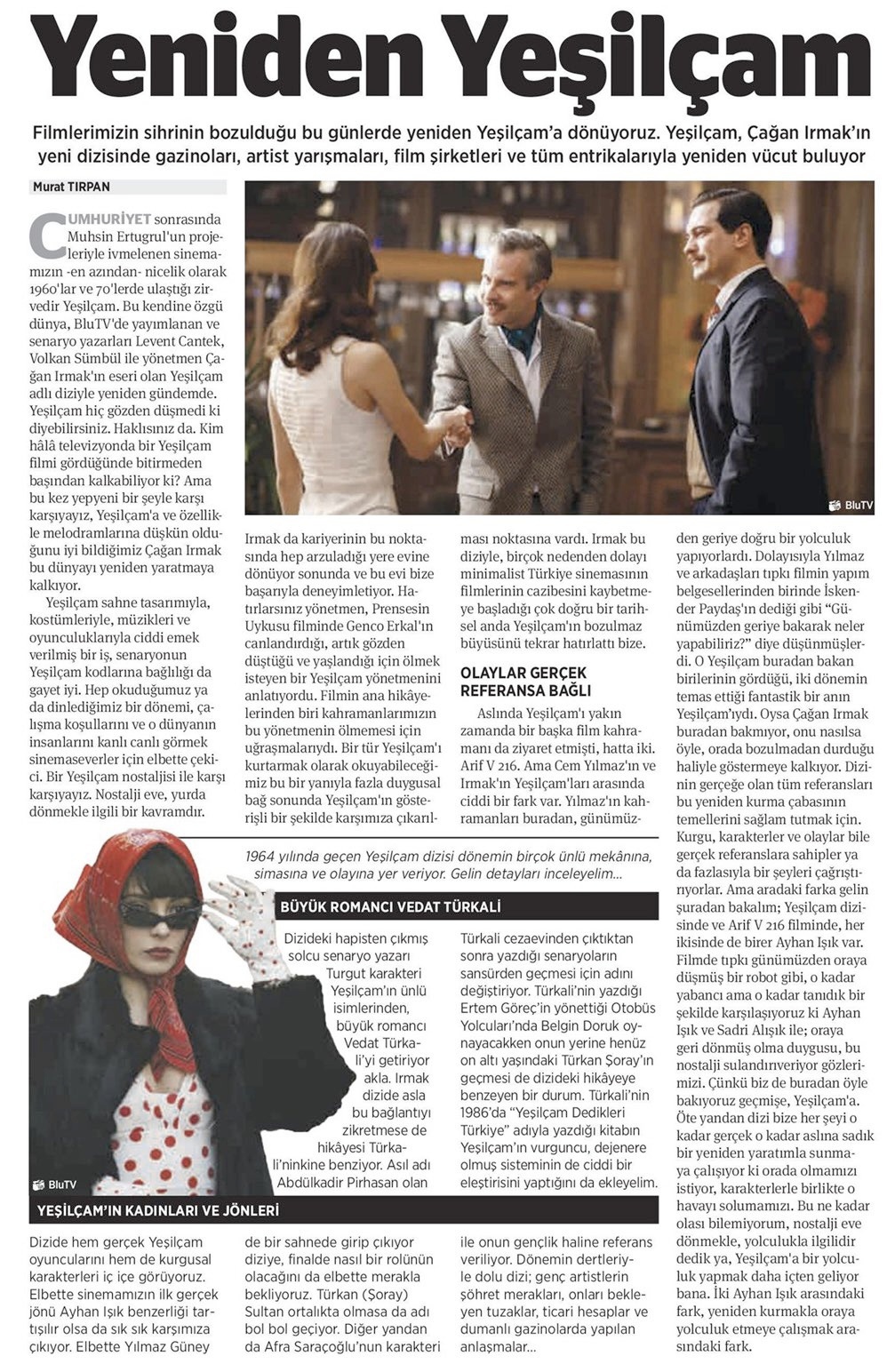 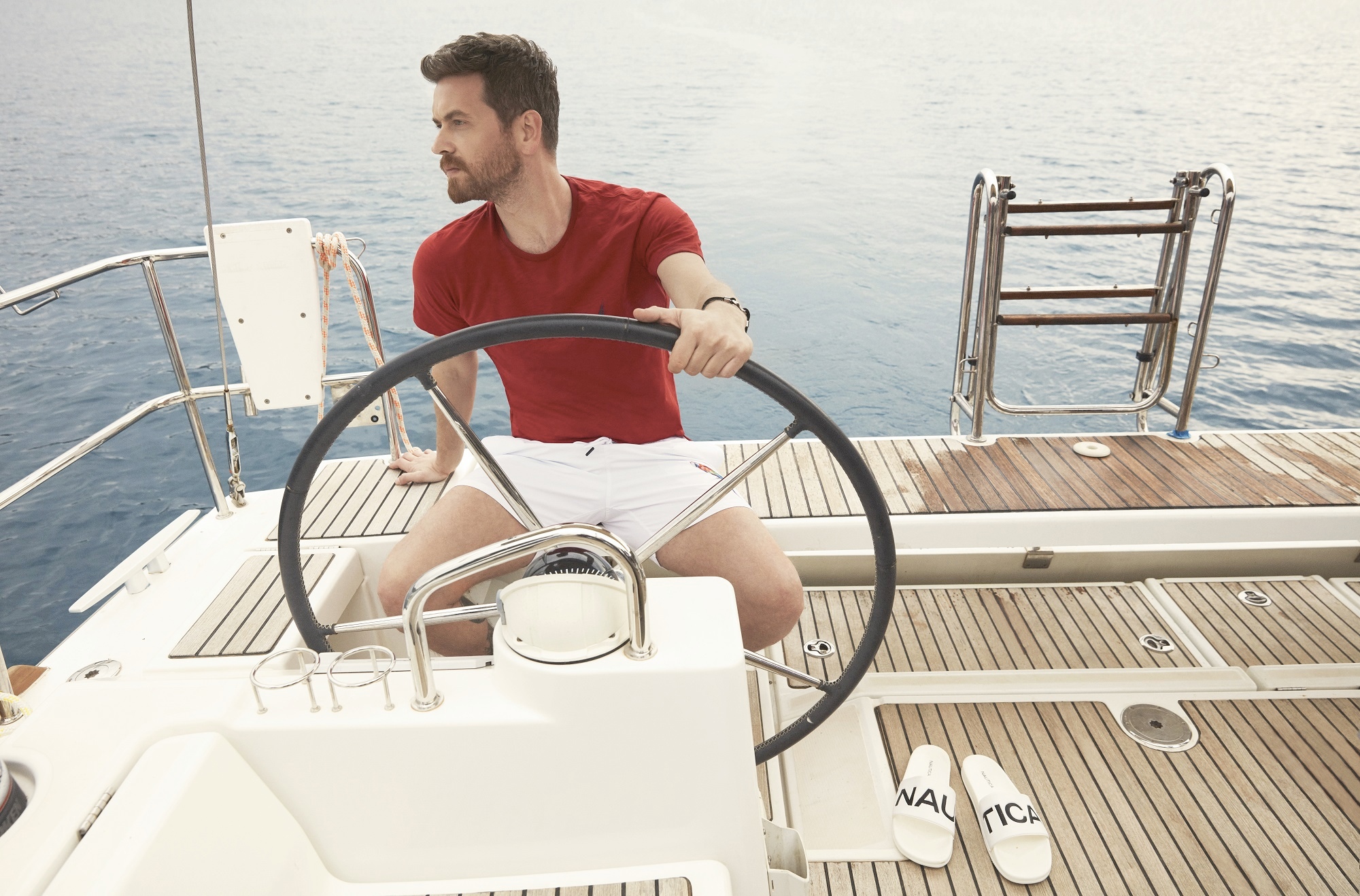 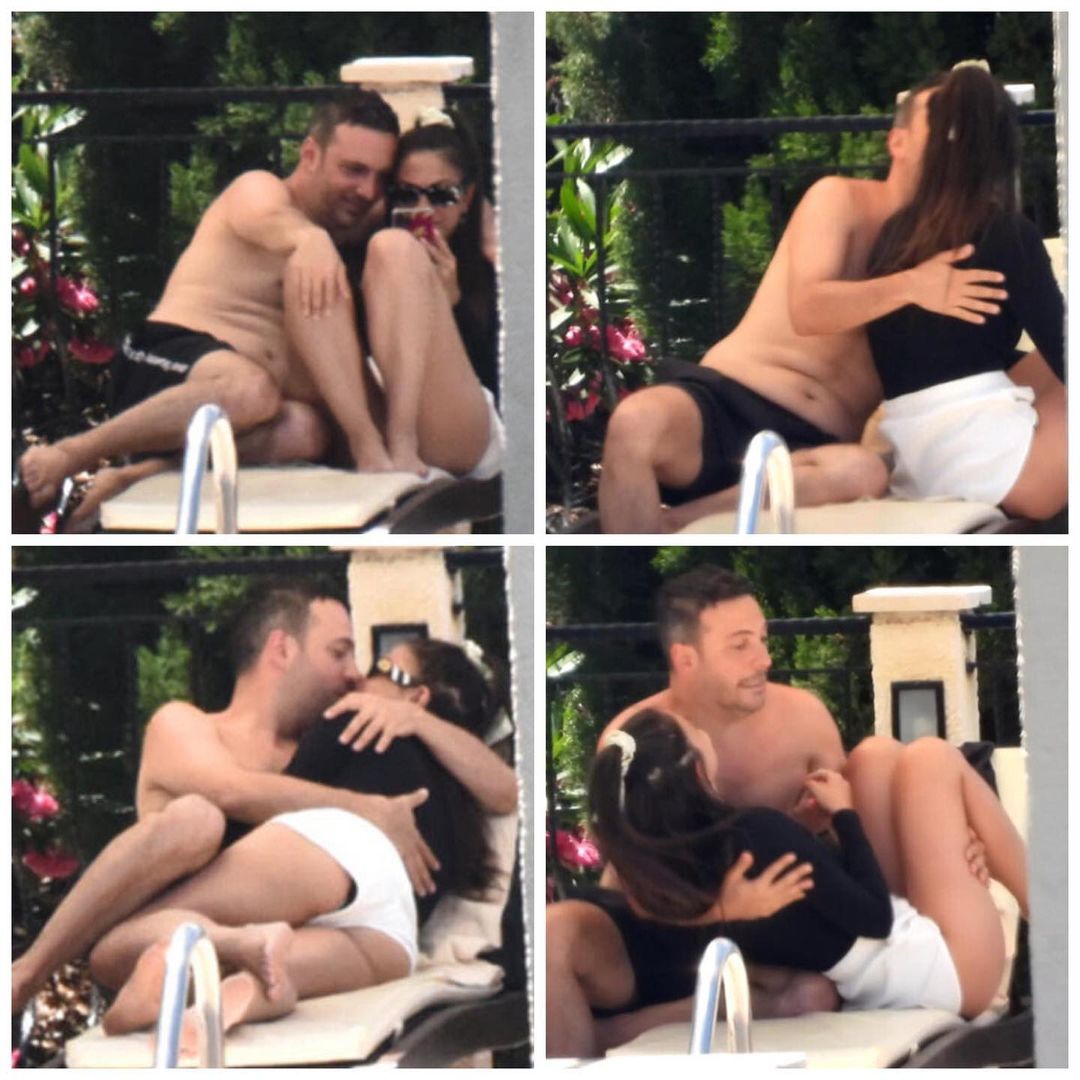 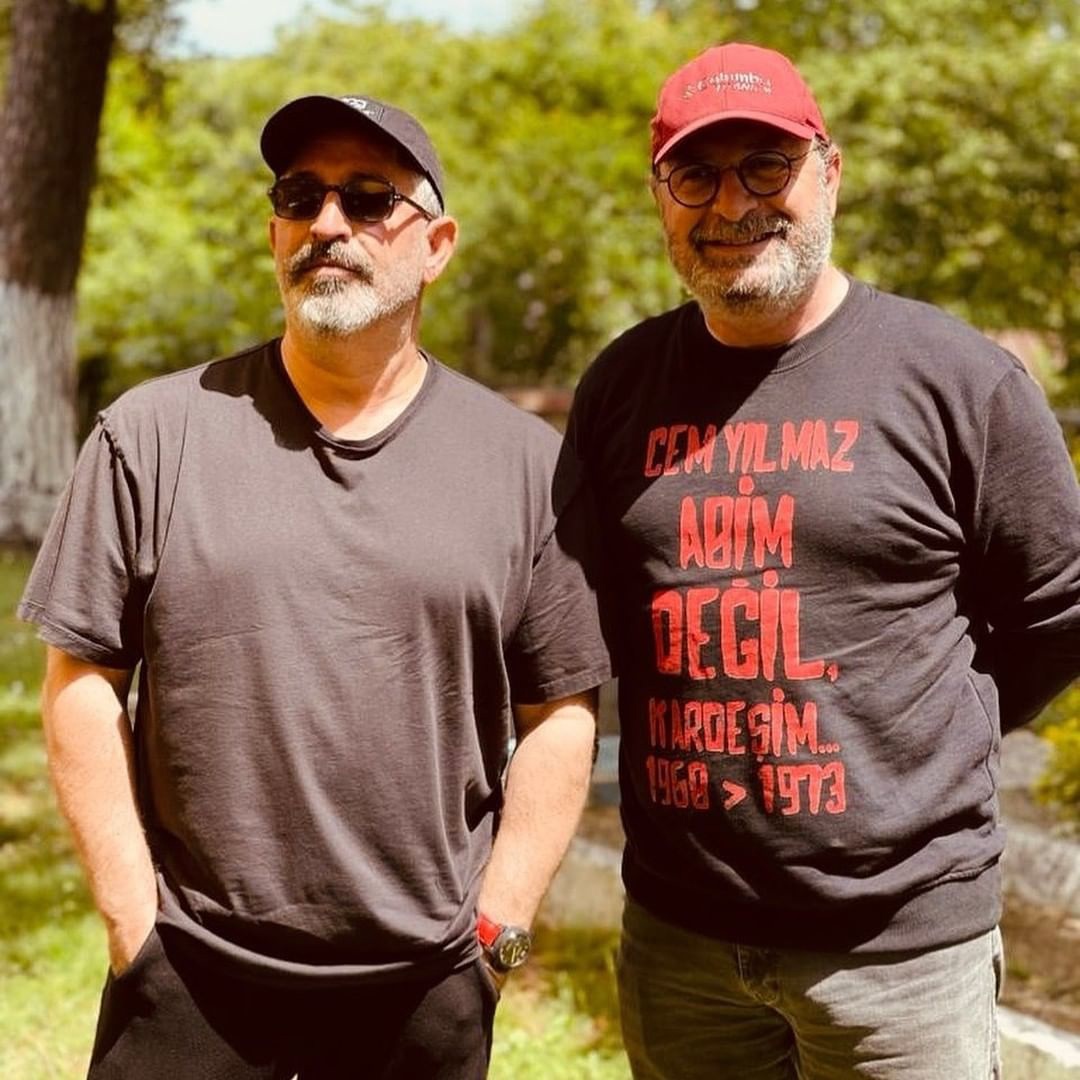 Seçkin Ozdemir and Irem Helvacioglu make a joint selfie from the filming of the TV series Trouble on my head, which will start very soon on ATV channel 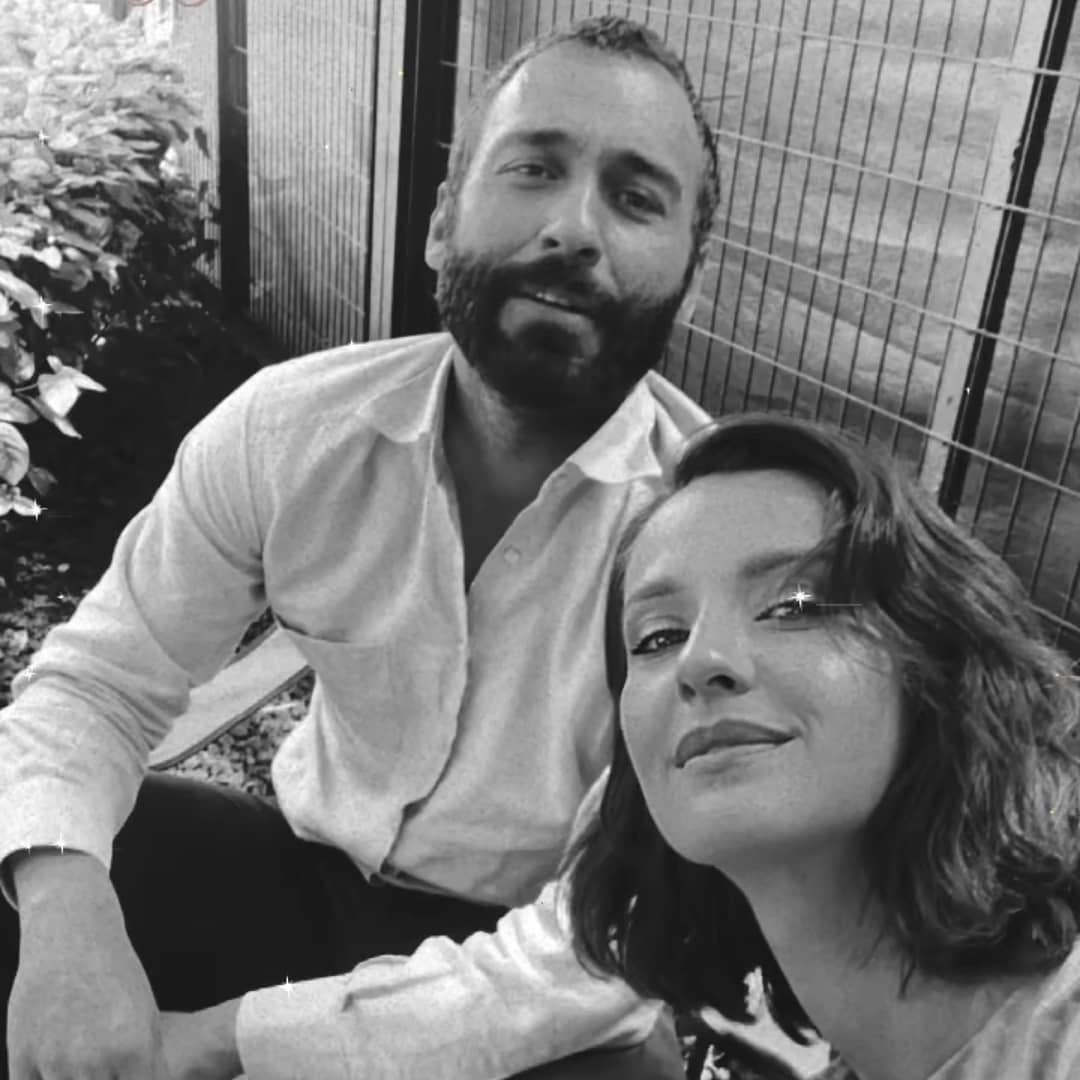 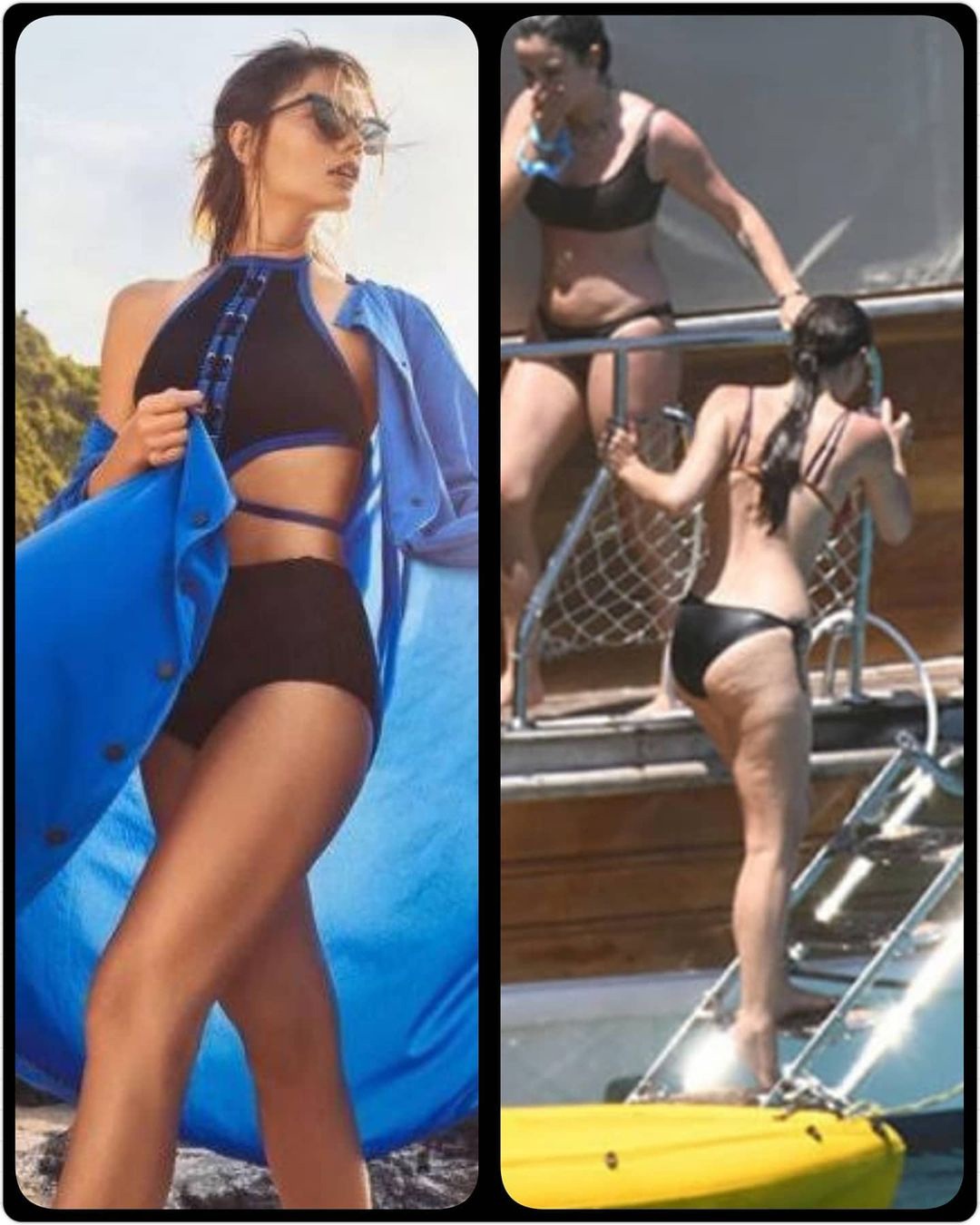 Emre Cetinkaya has joined the cast of the series Red Room / Kırmızı Oda as a guest star. He will play the former boyfriend of Mitra (Melisa Asli Pamuk) Yasin. 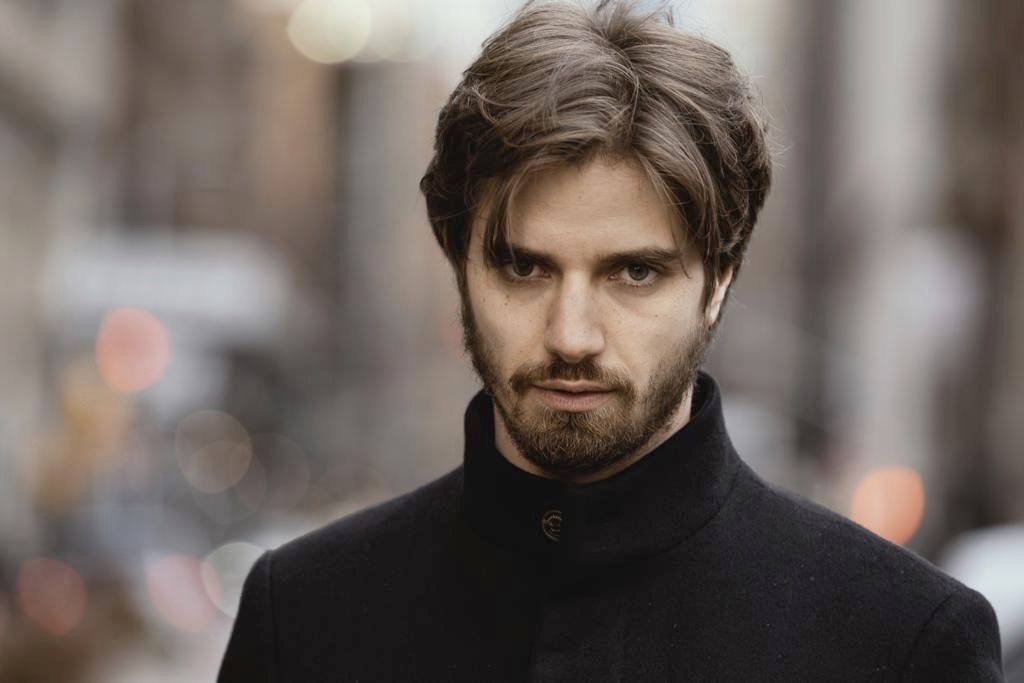 Serenay Sarikaya, who was noticed the day before in the Etiler district, again declared that Haldun Demirhisar was her friend. She has already denied the news of love and does not want to repeat the same thing. 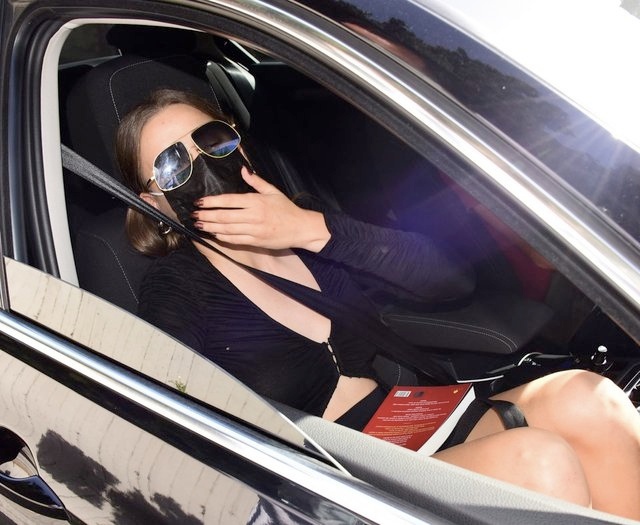 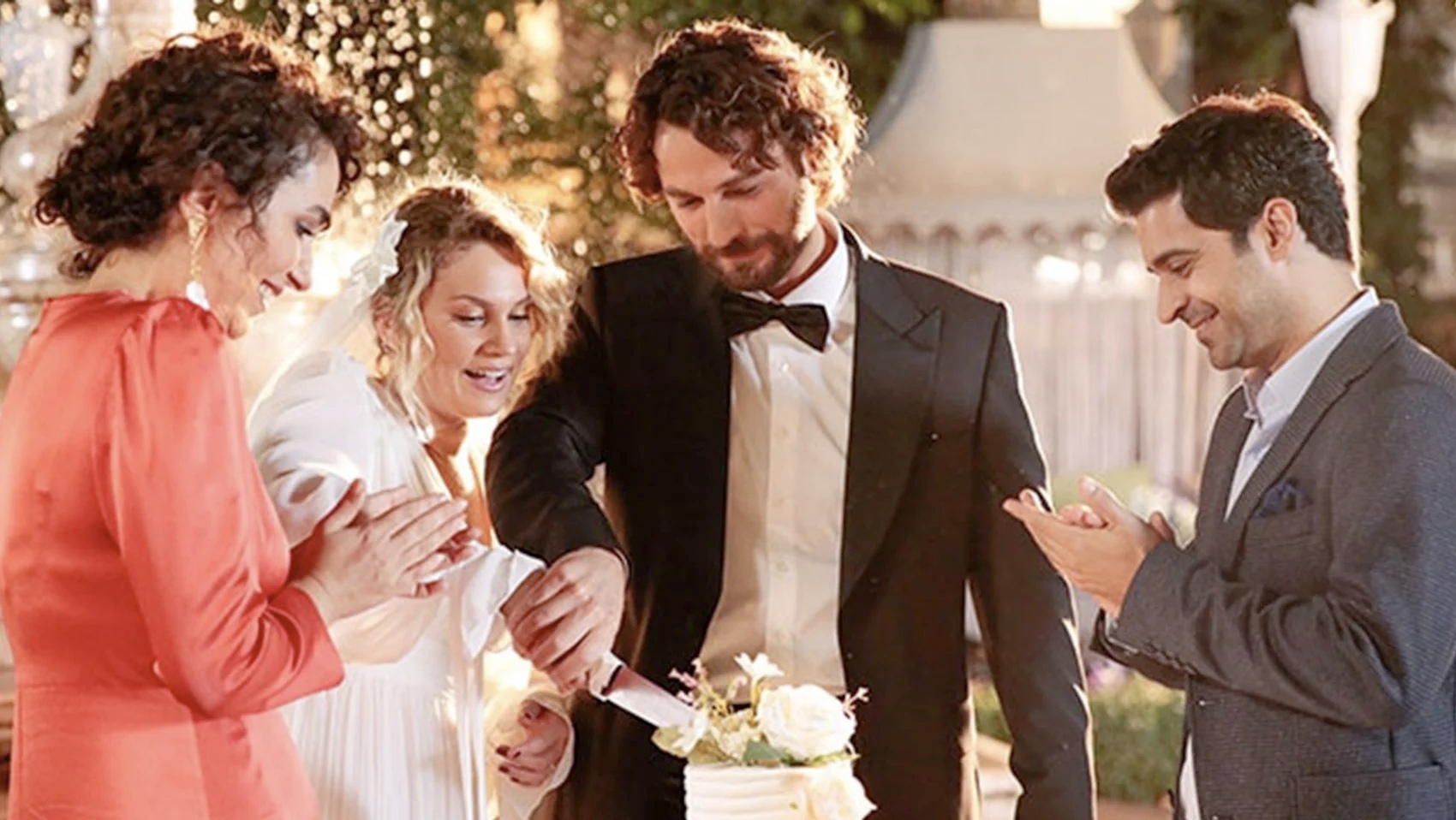 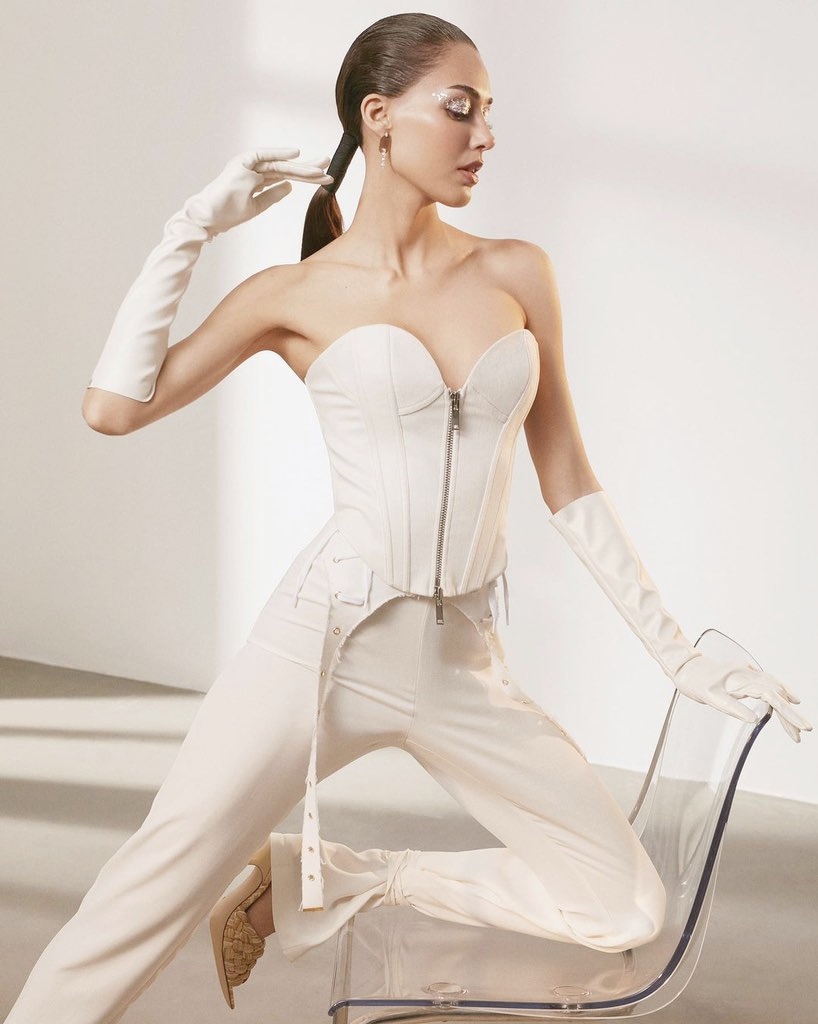 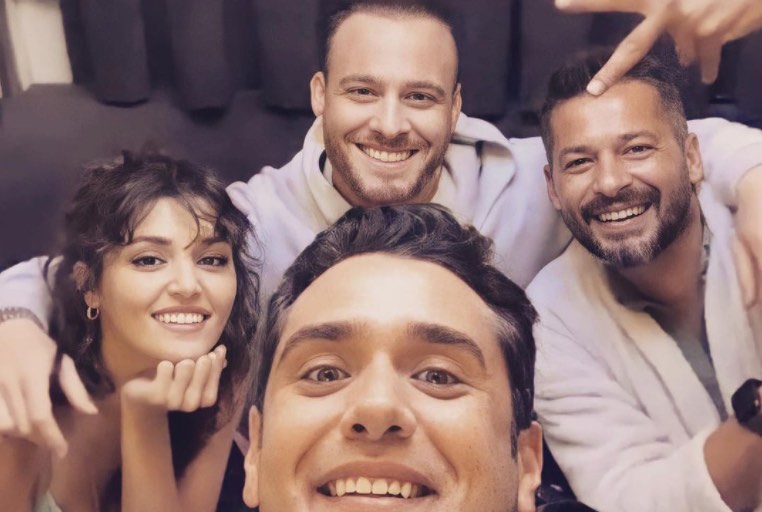 The series For My Family will make its season finale on episode 18. Previously, it was assumed that the season finale would be on the 19th episode 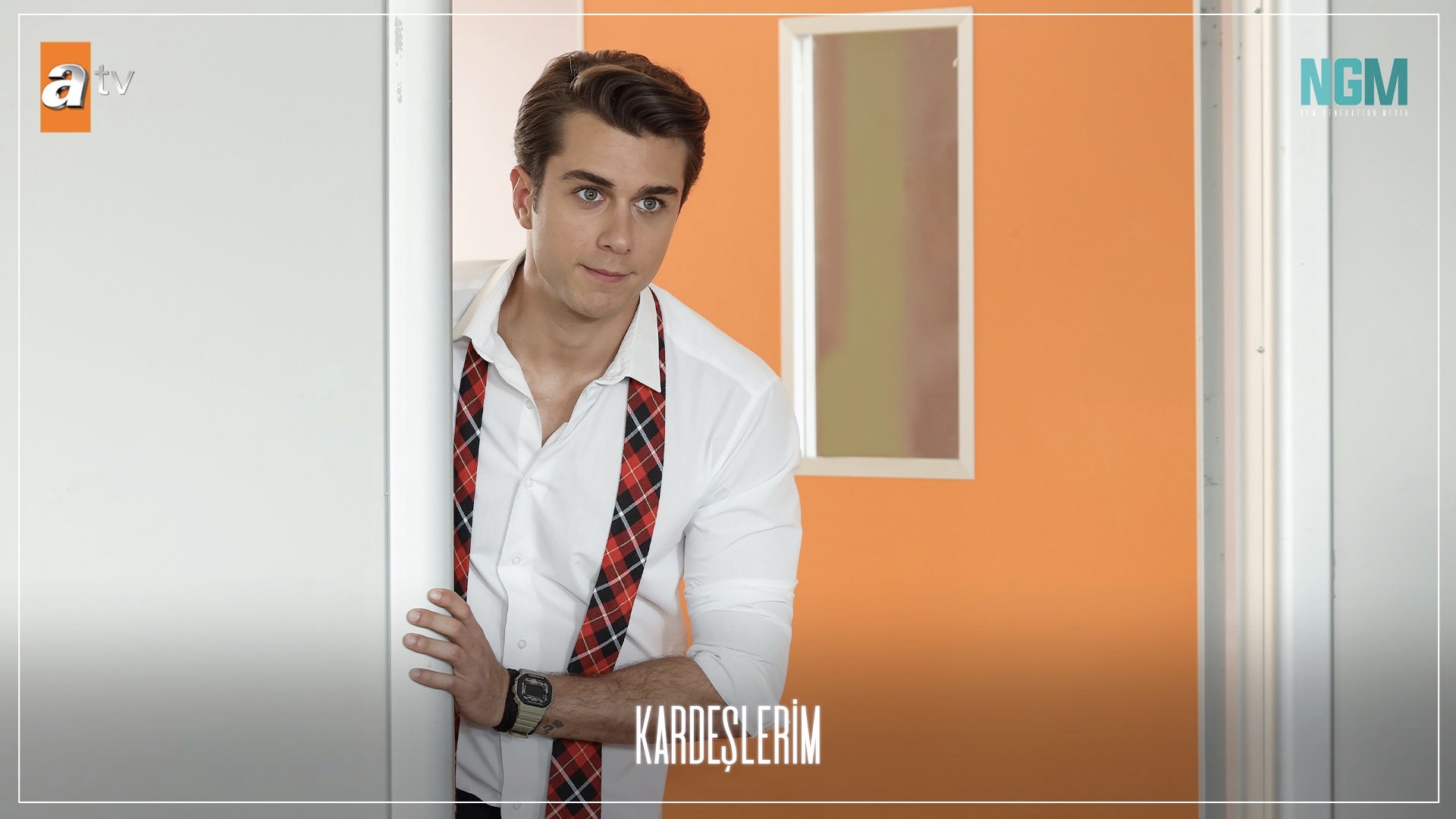 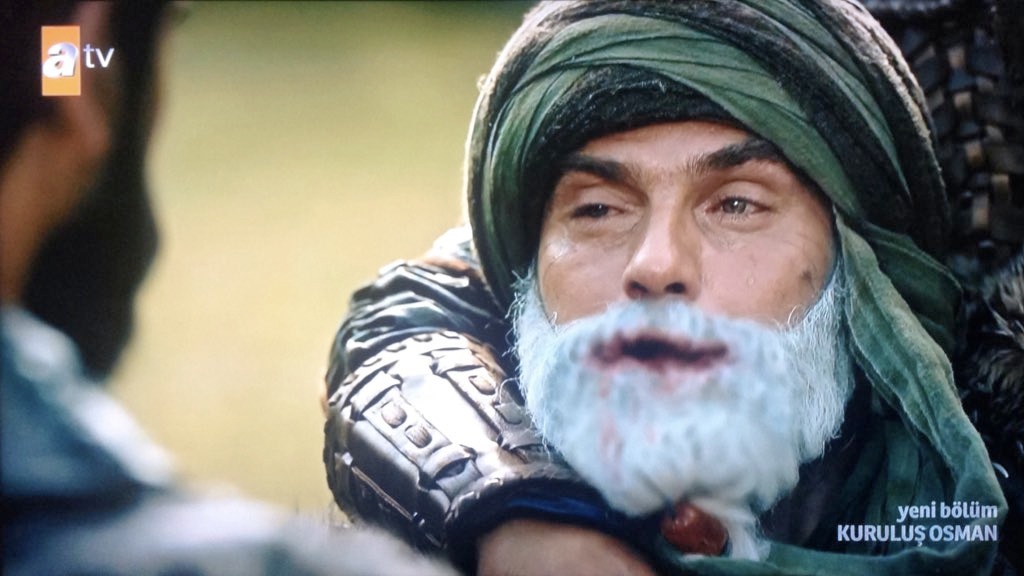