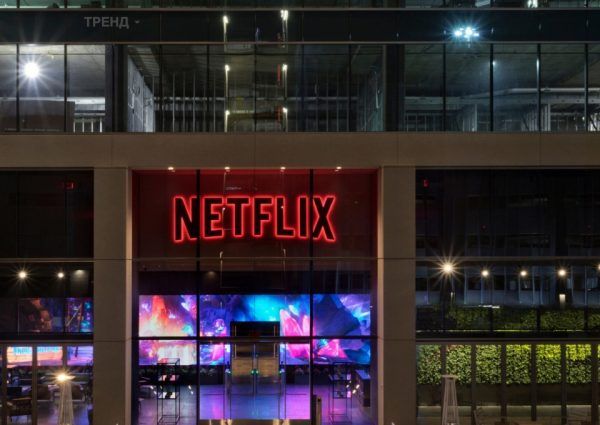 Netflix digital platform is expanding its presence in Turkey. After opening an office in Istanbul, the platform also plans to create its own film studio. According to Bloomberg HT, Netflix is creating its own film studios in only a few countries, and one of these will be the Turkish one. According to the director of communications of Netflix Artanç Savas, they plan to be engaged in the production of Turkish products and provide a platform for filming foreign movies. Netflix currently has 3.5 million subscribers in Turkey.