Ay Yapim is preparing a series about Sultan Fatih the Conqueror 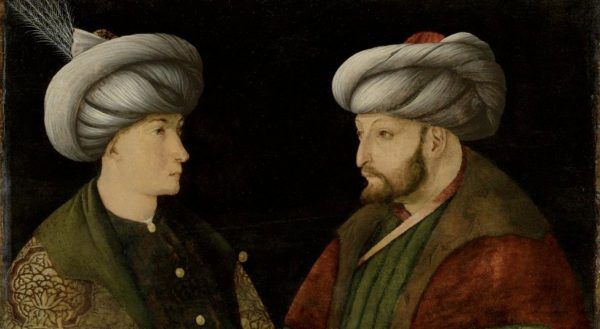 Ay Yapim is preparing a series about Sultan Fatih the Conqueror

One of the most famous Turkish television companies, Ay Yapim, is preparing a series dedicated to Sultan Fatih the Conqueror. But this time it is not about the conquest of Constantinople.

Ay Yapim and OJO Pictures are beginning preparations for a historic project dedicated to the extraordinary friendship between the Venetian Renaissance artist Gentile Bellini and Sultan Fatih the Conqueror. Events will take place on the eve of a great war that will change the balance of power in Europe and in the world.

The series will show not only politics, but also art, astronomy, religion, philosophy of that period. The script was written by Kenan Kavut and Yavuz Ekinci. There is no information yet whether the project is being prepared for television or for a digital platform, but judging by the plot, it is not difficult to assume that this is a digital project.

We note that producer Kerem Catay has not previously filmed historical projects dedicated to the Ottoman Empire. This is a completely new material for Ay Yapim. However, the company is well known in the international media market for the excellent quality of its projects. Perhaps the creators of such hits as What is Fatmagul’s crime, Forbidden love, Tide, Endless love, Insider, The Pit will be able to create a fascinating project that will interest a foreign audience.