Has the remake of House M.D. been canceled? 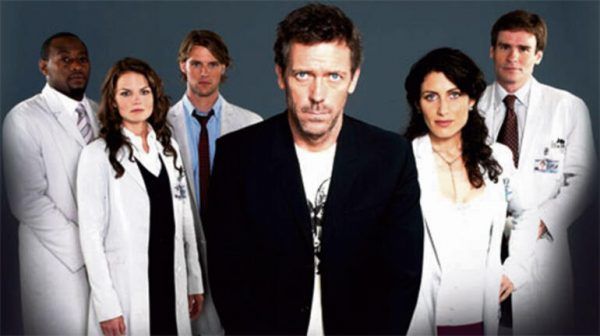 Columnist for the publication Millyiet Sina Kologlu claims that the remake of the series House M.D. has not been canceled. The plans just changed, TV8 gave up the series and the producers are now negotiating with two TV channels, one of which is Show TV.

Halit Ergenç really refused to play in the series, so now the producers are negotiating with four candidates: Ozan Güven, Nejat İşler, Timuçin Esen йтв Erdal Beşikçioğlu. Taylan brothers left the series and started working on the film, the directing will be done by another person. The filming of the Turkish remake of House M.D. is scheduled for November of this year.