Cansu Dere with his pet

Akın Akınözü and Ebru Şahin in a new photo shoot

Kadir Çermik updated his Instagram, announcing the start of filming of the new season of the series Çukur

Hazal Kaya continues to rest in the company Songul Oden

Özcan Deniz signed an agreement with ATV for two seasons. His series will be aired in 2020, and he will be able to select the actors with whom he will work. For one episode, the actor will receive 150 thousand Turkish lira. No suitable script has been found yet. The management of the ATV channel counts on the fact that in the next two years it will remain the most popular television channel in Turkey.

İbrahim Çelikkol is ready for the new season

Ebru Şahin enjoys the last days of summer with friends

According to  Turkish press Murat Boz and Asli Enver will get married soon, and the wedding will be very modest

There will be 13 episodes in the last season of the series Sen Anlat Karadeniz, that is, it will be completed before the end of this year. In the next winter season, Osman Sinav will be shooting the Lone Wolf series for ATV, the leading role in which is likely to go to Ulaş Tuna Astepe, although his candidacy has not yet been approved by the channel’s management.

According to Turkish bloggers, partner Erkan Petekkaya in the new series of TV8 and OG Medya became Vildan Atasever. The series will be an adaptation of the famous novel “Girl behind the Glass” (one of two adaptations that the company is preparing for this book)

Shooting the final episode of the series The Protector starring Çağatay Ulusoy. Hakan will meet with his ancestor 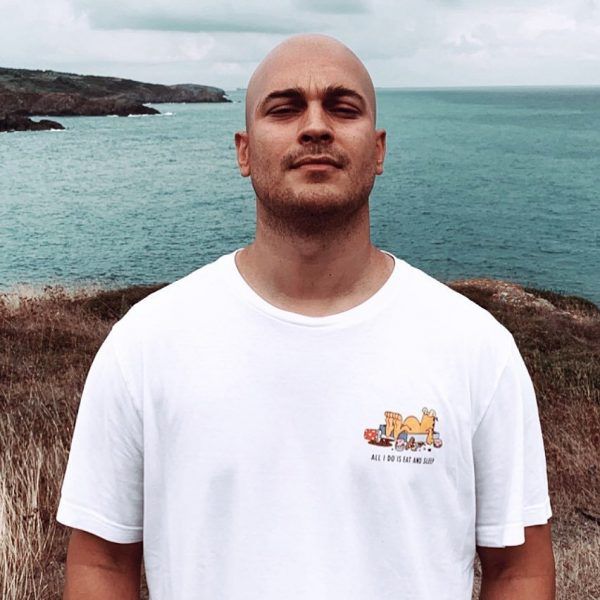 A married couple, Burak Özçivit and Fahriye Evgen, was spotted at Istanbul Airport after a two-day vacation in Bodrum. The couple admitted that they were very surprised that the paparazzi were able to film their vacation in Bodrum, did not expect this at all.

Filming of the fourth final season of the series The Protector / Hakan: Muhafız starring Çağatay Ulusoy  will be completed on August 24. The last episode is filmed by the operator of previous seasons Gökhan Tiryaki. Both seasons will be available on Netflix next year.

Boran Kuzum continues to act in the fourth season of the series The Protector. Hakan seems to resurrect the immortals faster than kill them

According to Birsen Altuntas, the series Woman will lost a key character in the new season

Keremcem holds holidays in Bodrum with his girlfriend Burak Deniz is apparently not very upset by the cancellation of his series. There will always be work Aras Bulut İynemli and Engin Öztürk are the best friends

Serenay Sarikaya looked in for groceries

İrem Helvacıoğlu: back to the past, but still take iPhone with you

Happy Elçin Sangu continues to celebrate both holiday and birthday

Demet Ozdemir – alone or in company?

The filming of the series Zalim Istanbul is in full swing