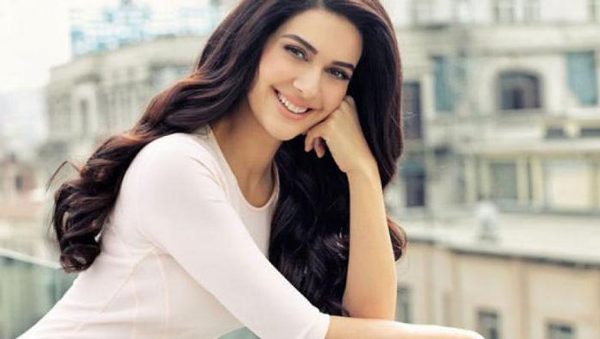 Begzat Ergeshov takes a photo with Akın Akınözü. By the way, Begzat was the double of Çağatay Ulusoy in the series The Protector. But he is not the double for Akin who does all the tricks himself

Azra Akin who suspended her career because of the birth of her son is ready to return to Turkish show business. As the star admitted, she was brought up in a family where both parents worked, so she was not used to sitting at home with a child. Her son remains a priority, but she will not forget about her career. At the moment, Azra is already at the stage of signing a new contract

Disney + Internet platform will enter the Turkish market in late February – March 2020. Negotiations with the stars that will become the face of the platform in Turkey are already underway.

The Turkish media for the third day in a row vying to discuss the 500 thousand lira that Çağatay Ulusoy earned per one episode of the series The Protector.

Burak Altay joined the cast of the series Champion / Şampiyon

Sonia Nasseri’s film I am you starring Damla Sonmez will represent Afghanistan as a candidate for this year’s Oscar nominations.

Cast of the series Hercai has fun as they can

Şükrü Özyıldız was spotted by reporters in a shopping center. The actor is already ready for the new season of his musical “Alice in Wonderland”. In addition, he has another project, but a decision has not yet been made.

The small film company 2506 sinema begins preparations for the film Malazgirt 1071 – Bizans’ın Kıyameti, which tells of the victory of the Sultan Alparslan at the Battle of Malazgirt. In the role of the Sultan we will see Cengiz Coşkun. Given the very modest resources of the company, the venture looks rather risky. Director and scriptwriter – Bilal Kalyoncu