Promo for the new season of the musical “Alice in Wonderland”

Turkish media vying to discuss the news that Beren Saat who broke up with her husband Kenan Dogulu is dating with French DJ Maga. Moreover, the news is reported not only by the tabloids, but also by a more decent press, for example, the Hurriyet publication

Promotional photo of the new season of the series Kuzgun

TRT channel has signed an agreement with English director Mark Davis, who previously worked on TV shows such as Sherlock, Black Mirror and Taboo. He began redesigning the Ring / Halka series to digital platform standards. That is, from 130 minutes of one episode in Turkish version 50 minutes will be made, and then the series will be sold on Internet platforms 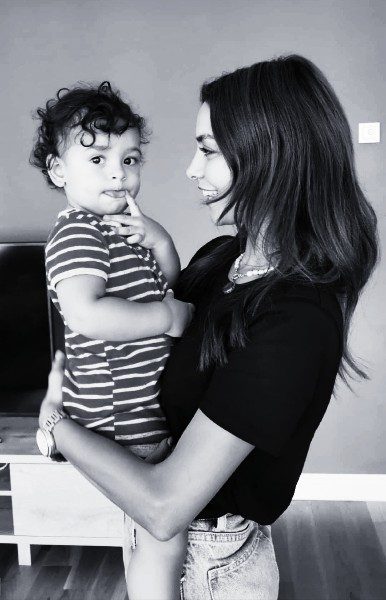 Özcan Deniz and Feyza Aktan go together to Cyprus where the singer will give a concert. A couple booked a joint hotel room. By the way, Özcan will receive 800 thousand lira for the concert

Yesterday the star of the series Woman / Kadin Feyyaz Duman engaged with is beloved. The wedding will take place on September 5

After unsuccessful negotiations with Ayça Ayşin Turan Ay Yapim company turned to Bensu Soral. If the actress agrees she will become the leading lady of the 3rd season of The Pit / Çukur series. We remind you that Bensu and Aras already worked toghether in the previous hit of the company, the series Insider / Içerde