Ozgu Kaya on the cover of Form Santé Magazine

As it became known, Disney is not going to post “adult content” on its platform. Its products are intended for a family audience and should be accessible to children. Many experts predict that the face of the company in Turkey will be the star of “family” series, most likely a woman.

Eslem Akar joins the TV show Dove / Güvercin, where she will play a character named Nefise

The series Champion / Şampiyon will be aired on September 12

Ozan Güven whom the journalists caught at the exit from the studio, said that while he has no new series, he starred in commercials

Begüm Akkaya joined the cast of the TV show Bullet / Kurşun, where she will play a character named Tomris

According to the well-known journalist Ranini, the TV series Resurrection Osman / Diriliş Osman will go on air not on Wednesday as previously thought but on Monday. Thus, the project will become a competitor to such series as Cukur, Cruel Istanbul, Forbidden Fruit and Reunion

Hazal Kaya was spotted in a shopping center in Istanbul

According to Birsen Altuntas İlker Kaleli left the TV series Alien / Yabancı due to filming in the BBC series, which will be held in Thailand

Given the dynamics of the ratings Fox plans to complete the series Woman / Kadin by January. That is, in the last season there will be 14-15 episodes

Alperen Duymaz apologized for his poor English to the fans, saying that he is working hard on it. His behavior at yesterday’s award ceremony in Seoul was caused by excessive nervousness. The actor thanked everyone who supported him.

Actor Furkan Aksoy tried himself as a singer by recording the video “Hayırlı Başarılar”. The hashtag of the song hit the 3rd place on Twitter

Erkan Petekkaya signed a contract with Süreç Film to star in the new series, which will be released next January

According to unconfirmed information Caner Cindoruk leaves the series Woman / Kadın. The actor is already in talks about participating in a new project 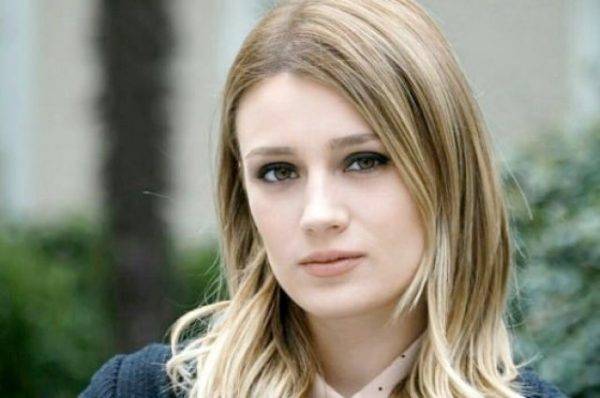