Murat Boz and Asli Enver were spotted yesterday at a club in the Etiler district. Journalists drew attention to the new car of Murat. As always, he prefers the Mercedes brand. The new toy cost the singer 5 million lira

The start of the second season of the musical Alice in Wonderland is scheduled for September 5. Last season, a musical in the Zorlu shopping center was watched by 60 thousand spectators

Tabloid Aksam reports that Serenay Sarıkaya and Hande Doğandemir had a good time together having fun in the Gizli Kalsın club. Journalists gossiped that they were probably discussing their “ex” Kerem Bursin. True, they completely forgot that Hande never dated Kerem, they just worked together

Sinem Kobal with her mother

The premiere of the second season of the series Bir Aile Hikayesi / The Story of One Family is scheduled for Saturday, September 14th.

Ezgi Mola was spotted at Nisantasi Shopping Center. The actress noted that she is in shorts and that she cannot stand when women condemn other women for their clothes

The famous journalist Ranini said that Kenan İmirzalıoğlu is in talks with one well-known company and this time she really hopes that he will like the script. According to information from our sources, we are talking about the series Kenan and Mercan, the script for which is written by Sema Ergenekon 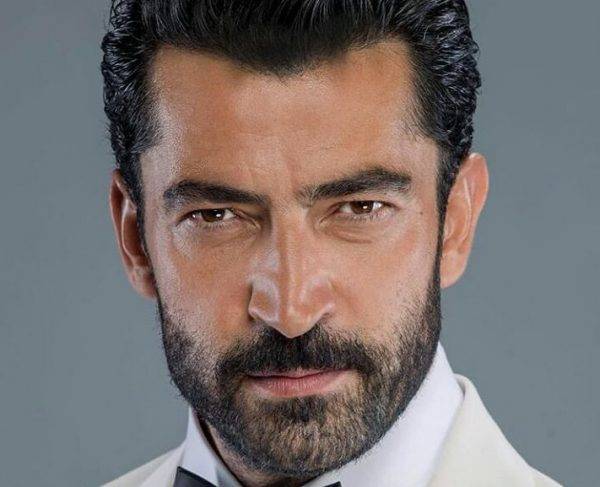 Engin Akyürek with a fan: the last days before work

According to yet unconfirmed information, O3 Medya is in talks with Burak Deniz, who may become a partner of Pinar Deniz on the TV series Alien / Yabanci