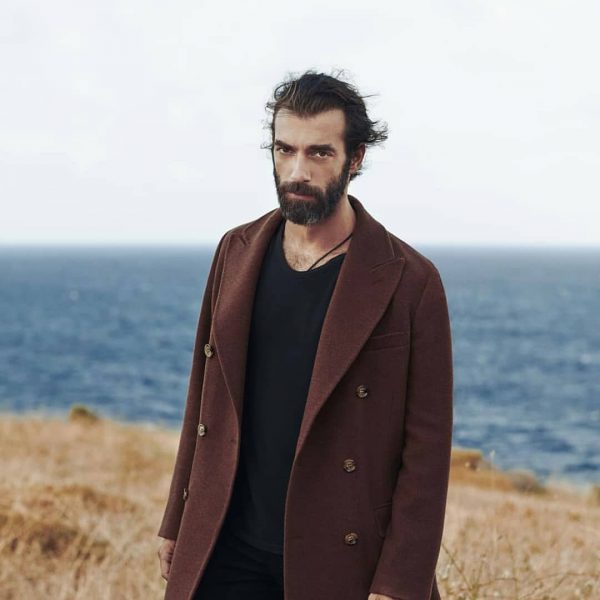 İlker Kaleli lost – Burak Deniz found? What happened on the set of the Alien / Yabanci series and who will now play the leading role in the expected project?

Over the past months, O3 Medya has been preparing the Alien / Yabanci project whose star was to be İlker Kaleli. Pinar Deniz who had just completed filming on the Netflix series Love 101 should be his co-star. Alas, this week, quite unexpectedly for many, the news came that İlker terminated the agreement with the company and left the series. Various versions were put forward but the truth, as always, turned out to be much more trivial.

On Friday night İlker Kaleli flew to Bangkok to join the cast of the new series of joint production of the BBC television company and the Internet platform Netflix The Serpent. Filming in Thailand will take four weeks. It was precisely because of the mismatch in the work schedule that İlker had to leave the O3 Medya company series.

The plot of the new series is based on the story of the famous Indian serial killer Charles Sobhraj. Director Tom Shankland previously worked on the Netflix show House of Cards. The series will be shown on the BBC channel in the UK and distributed worldwide through the Netflix Internet platform. İlker will play in two episodes of the project.

Many people express doubts whether it was worth to leave the series in which the actor would play a leading role because of the episodic role in two episodes, however, given that the Netflix project will be seen in 190 countries of the world, apparently, the prestige of working on an international platform turned out to be more important for İlker.

Currently, O3 Medya is in talks with Burak Deniz, who could become the new star of Yabanci. We are following the development of events.