One of the Turkish fan accounts of Leyla Tanlar asked the actress when the TV series “Ferhat and Sirin” will be aired, to which the girl replied “In the beginning of November, the filming will start soon.” According to the actress, the rest cannot be said yet, because the information is kept secret. Leyla thanked for the interest in the project. 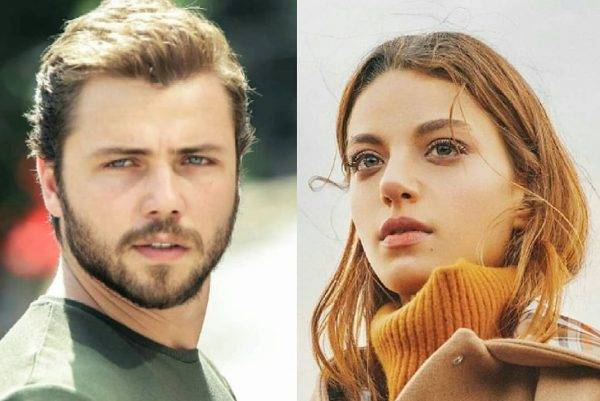 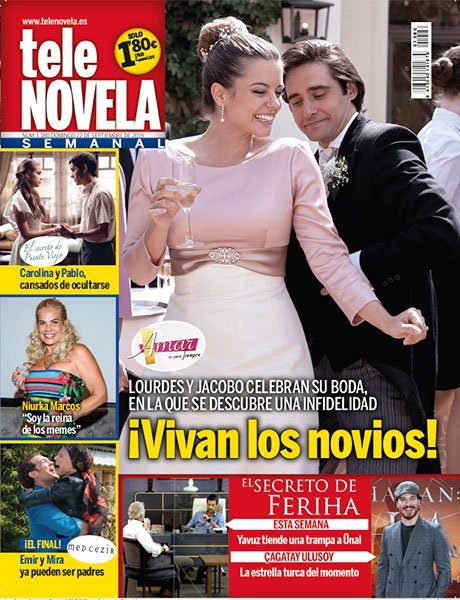 Murat Aygen, who was in Bodrum at the celebration of his little daughter’s birthday, had an accident when the family returned to Istanbul. Airbags softened the blow, but the victims still had to spend some time in the hospital. They are currently discharged and are at home.

Tolga Sarıtaş was spotted at the Vadistanbul shopping center. Earlier, he visited an exhibition of contemporary art with his girlfriend Zeynep Mayruk

The play Naked Citizens / Çıplak Vatandaşlar that is the remake of the film The Full Monty starring Cansel Elçin and Reha Ozcan will be released in October. The director is Laçin Ceylan

Turkish bloggers continue to assure that the information that the series Valley of the Wolves will still be on Netflix is correct, despite a rebuttal from the producers. Moreover, filming will begin in November and Defne Samyeli will become the partner of Necati Şaşmaz. It is curious that this information directly contradicts the company’s statement that they do not plan to do the next seasons of the famous super hit

According to journalist Yasin Ozbek, rumors about the love of Aybüke Pusat and Furkan Andıç are not true. The actors get along well with each other and generally become friends, and he would like for them to get something more than just friendship, but it’s too early to talk about love

Esra Bilgiç is in perfect shape for the series Ramo

Serenay Sarikaya is in talks to participate in the new series

The film of Esra Bilgiç and Ismail Filiz Holy Battle / Adanış Kutsal Kavga will be released in Turkey on March 27, 2020

Journalists caught Berk Oktay and İsmail Ege Şaşmaz at the exit from the gym. Berk admitted that he devoted himself entirely to working on the series Warrior, and he has no movie or ads now. He refused to talk about divorce. Ismail said that negotiations for participation in new projects are underway, but so far it is not right to say anything concrete, since everything in this sector can change at any time.

Bige Onal, which journalists noticed on the streets of Istanbul in the company of her friend’s son, said she was very proud that her boyfriend Aras Bulut İynemli was playing in such a popular series and, of course, was waiting for the third season of Çukur

The hosts Gel Konuşalım programs are discussing the decision of Nebahat Cehre to no longer agree to the series, which ends in the fourth episode.

While the leading programs of Gel Konuşalım were discussing the salary of Burak Özçivit, he dropped the SMS that they had already become accountants. In general, salary is not important for him, good work is important