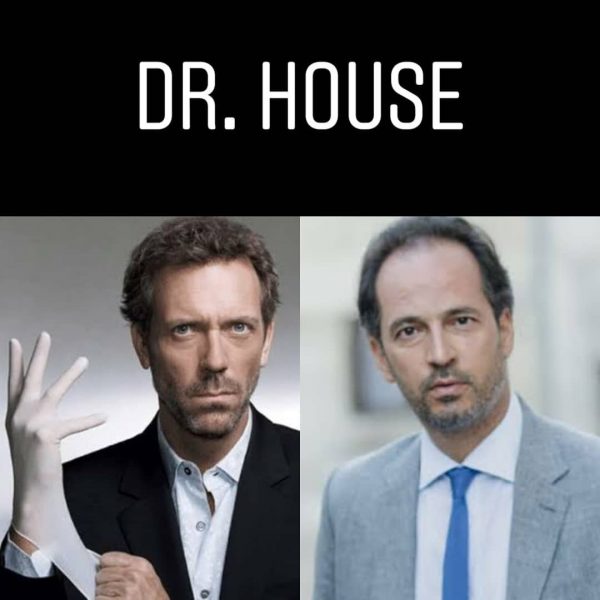 No one believed in the success of the remake of the series House M.D. The script was refused by many famous actors. Who became the Turkish sarcastic doctor and on what channel will the project be released?

Timuçin Esen reached an agreement in principle with Karga 7 Pictures, that is developing a remake of the popular series House M.D. for TV channel D. According to the famous journalist Ali Eyüboğlu, an initial agreement was reached with Halük Bilginer, but the actor went to star in an English series “Alex Rider”. Then the choice fell on Timuçin Esen. A formal contract has not yet been signed, but this time, it seems, Turkey has found its sarcastic doctor.

We remind you that Halit Ergenç and Ozan Güven were also considered for the leading role in the series. However, they both refused, choosing the Babylon series of Ay Yapim TV company. The initial contract with TV8 was canceled and Karga 7 could not find the broadcast channel for a long time. In the end, in August, an agreement was reached with the channel D, that still has the weakest positions among all the channels of Turkey that produce TV shows. Perhaps thanks to the remake that for now has the title Hekimoğlu, the channel will finally be able to strengthen its position.