Burak Özçivit, among other celebrities, attended a presidential reception on the occasion of the National Republic Day

After Kenan İmirzalıoğlu refused the series Maraşlı, work on the project was temporarily suspended.

Filming The choice / Babil series will begin in about two weeks

According to people who are close enough to Turkish show business, Çağatay Ulusoy is not going to return to the classic Turkish series. He has other plans now. And if we ever see him again on television, it will not be very soon, and perhaps never

The management of the ATV channel is not very pleased with the results of the program “Who Wants to Be a Millionaire”. If with Murat Yıldırım as a host the program was consistently in the top five, then with Kenan İmirzalıoğlu at first there was a sharp increase, but then the same sharp decline began and now the program was in 14th position in the ratings of the day

On Monday in Spain, the series “Do not let go of my hand” was launched, which did not make a special impression on the audience. So far, the series has been in last position among all Turkish projects

Burak Dakak is another young actor with great potential

The writer Azra Kohen has agreed to film adaptation of her book Gör Beni, which will become a series. Recall that Azra remained extremely dissatisfied with the adaptation of her work by Fi Ci Pi by Ay Yapim and even sued the producers. Who was able to convince her that the next adaptation will be more successful is not yet known

In the near future, Ekin Koç will begin shooiting in a new film

Filming of the new Alef online series will begin next winter. By September, Kenan İmirzalıoğlu will be free to work on television. However, whether he wants to return to the screens or will continue to work with Internet platforms is not yet known

According to the well-known journalist Ranini, work on the script for the series Moon and the Sun continues, it is not put on the shelf as many suggested

Moon and the Sun

Can Yaman came up with an original way to get rid of the attention of the paparazzi. After the club, he and his friends (mostly female) went on a luxury yacht at sea.

The Turkish press warns Dilan Çiçek Deniz: after such a successful project as Cukur, she must definitely choose a new series with a strong female role. Otherwise, she will face the fate of Hande Erçel, which remains a phenomenon on social networks, but her career on television is almost ruined by the wrong choice of series.

Despite everything, the Turkish audience’s love for Kıvanç Tatlıtuğ remains unchanged. The hashtag with the congratulations of his beloved actor on his birthday was is Twitter trends. Kıvanç himself continues to rest in London

According to the well-known journalist Ranini Netflix signed an agreement on the production of new series with Turkish producers. Whether it is a joint Spanish-Turkish project by Tims & B or another show is not yet known. 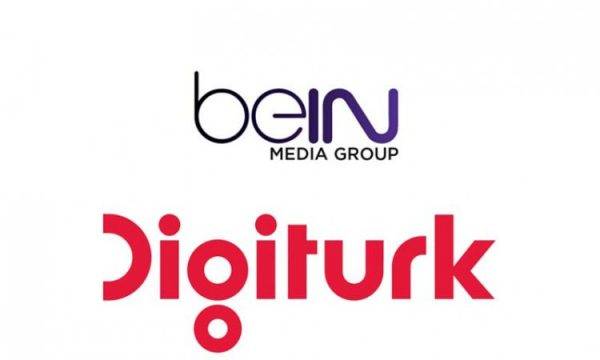 Tuba Büyüküstün on the set of Netflix TV series “Ottoman rising”, where she plays the stepmother of the main character of the Sultan Fatih Mara Hatun. The release date of the project is still not known, there is no mention of it from Netflix

The famous journalist Ranini said that after the birth of the baby Hazal Kaya will quickly return to the screens. Note that usually Rana hanim is not so categorical and a couple of months ago she laughed off questions about Hazal

On November 4, Pakistan begins showing the series Our Story.

Despite the fact that the Turkish media hastened to announce that the filming of the film about the life of the famous singer Bergen will begin soon, the famous journalist Ranini says that the script is still not ready and is in development

Gupse Özay at a friends wedding