According to Turkish media Halit Ergenç and Bergüzar Korel agreed to appear in an advertisement for a well-known jewelry brand. For their work, the actors will receive an astronomical amount of 3.5 million Turkish lira (611 thousand US dollars)

After Romania and Chile, the series Hercai will be broadcasted in Spanish channel Nova

Selin Şekerci has become the host of a new program on the Show TV channel. Each week, the actress will visit celebrity homes and interview them. The show will premiere in January.

According to yet unconfirmed information, Nurgül Yeşilçay accepted the offer of O3 Medya to play in the TV series King / Kral, which will be released on Show TV in February. The series was launched into production, which was announced on his Instagram by a leading actor Ozcan Deniz

Director Adil Oğuz Valizade decided to fire Mert Firat, who played the leading role in the film produced by Dark Town Pictures Castle / Kilit. According to Birsen Altuntas, the director was dissatisfied with the actor’s acting and chose to replace him

Fans of Hande Erçel post on Instagram to her sister Gamze, persuading her to abandon the idea of giving her daughter the name of her deceased mother. As you know, the mother of young women died at an early age and fans are sure that the name carries negative energy.

Bergüzar Korel and Halit Ergenç and their friends sat in the Cookshop cafe, after which Halit relaxed, playing bowling, and his wife watched him from the side. Answering journalists’ questions, the couple admitted that they were already impatient to hold the baby in their arms

Kenan İmirzalıoğlu on the set of the Alef online series 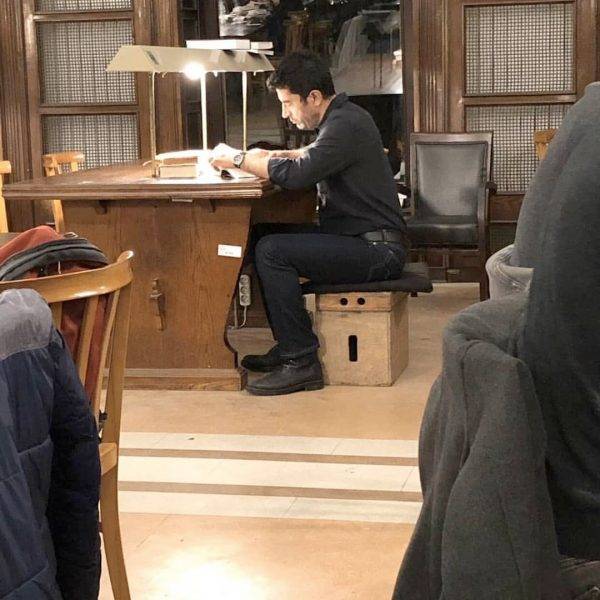 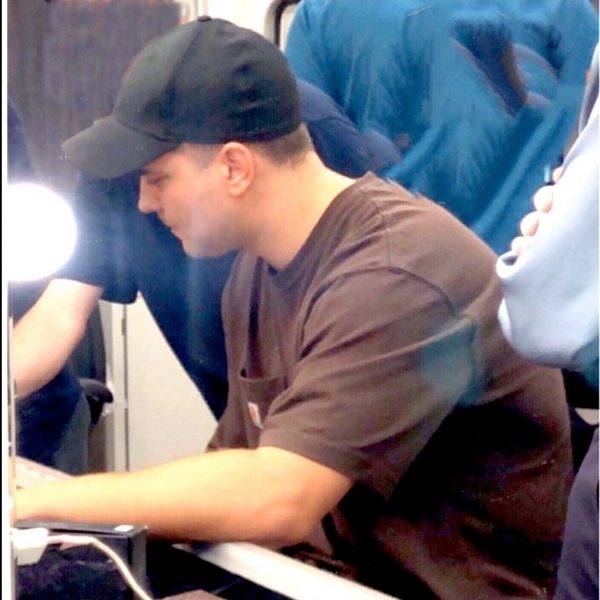 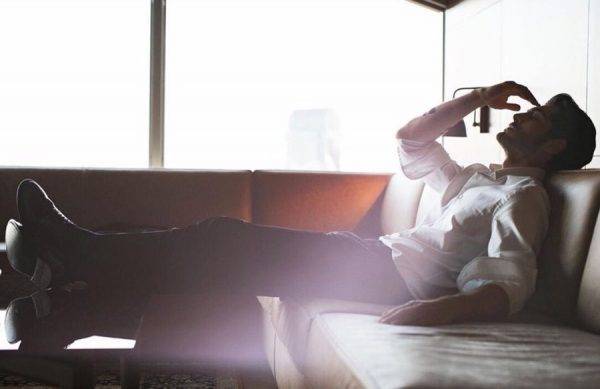 Esra Bilgiç on the set of the series Ramo

Aras Bulut İynemli on the set of the series Çukur

Pelin Karahan admitted that she had not yet resorted to the services of plastic surgeons, but if with age she feels the need for it, she will definitely do the plastic surgery. The actress does not see anything wrong with this

Furkan Andiç participated in the Run for Children marathon

Onur Tuna is preparing to release his first album. It is noteworthy that Onur is the author and performer of songs. His song Uzay misali has already played on the Forbidden Fruit series.

Hazar Ergüçlü, who began her career in 2010, admitted that the actor is aging faster than ordinary people. This is a difficult profession, which requires great psychological strength and time, you have to compromise

Metin Balekoğlu is likely to become the director of the series Maids / Hizmetçiler. The estimated release date of the project is the end of January next year.

Another great male serial duet in the series Miraculous Doctor

TV company ES Film has resumed work on the series Moon and Sun / Ay ve Güneş. Presumably, the series is being prepared for the TRT1 channel, which is preparing to cancel several of its shows. Previously, it was assumed that the leading role in the series will be played by Serkan Çayoğlu, but now the name of the leading actor is not known.