Tarkan made a fortune in 6 months 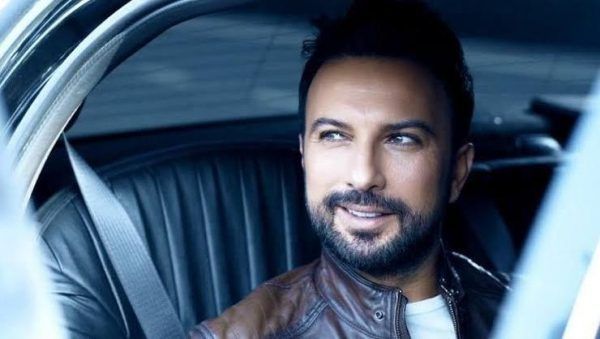 The famous singer Tarkan will give a concert at the Monte Carlo Bay Hotel in Monaco on February 15 for 850 spectators. He will be accompanied by his wife and daughter, with whom he does not want to split up on Valentine’s Day.
The Turkish press has already calculated that in half a year he will earn a fortune: 5.5 million lira from the European tour, 2 million for the New Year’s concert, plus a concert in Monaco. Last summer, he also earned 9 million Turkish lira for 7 concerts in Harbiye.