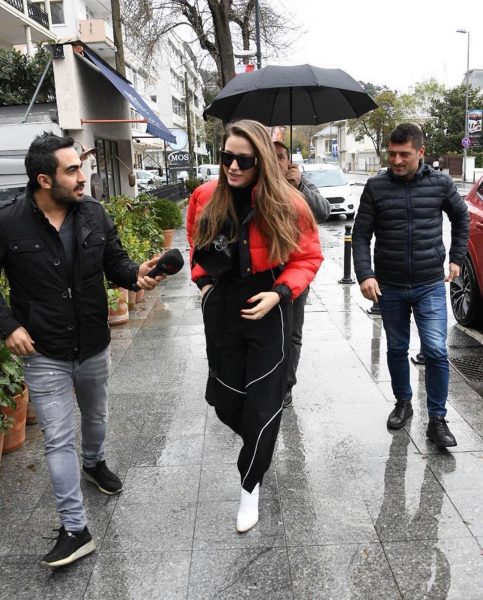 Serenay Sarıkaya whom journalists spotted on the streets of Istanbul, admitted that work in the musical “Alice in Wonderland” is coming to the end. Only 20 performances left. “We are enjoying our work,” – said the actress, – “We are very pleased with the awards.” When asked if she would return to the TV series, Serenay admitted that she misses the set very much: “I have no job offers, if only there were … A film or a series, I don’t know. It will be a surprise for me.”

We remind you that the last and only successful solo hit in the career of Serenay “Tide” / Medcezir was completed in 2015. The series Fi Ci Pi, which was released on the Internet platform PuHu TV, was canceled in the second season and failed on Show TV. A film about the life of the singer Bergen, in which the actress was supposed to act, has so far been shelved. And as it turned out, she did not receive offers from another producers. Is the career of a star over?