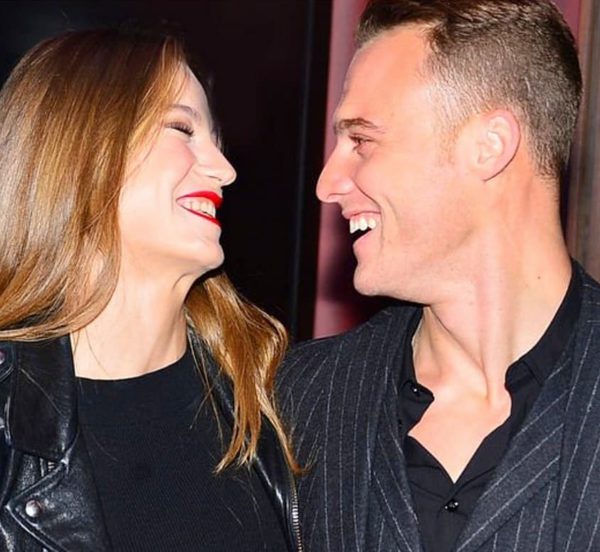 Kerem Bürsin and Serenay Sarıkaya undergo a severe crisis in their relations. According to information from a highly respected source, Kerem, who had long dreamed of his family and children, finally made an official offer to his beloved. However, Serenay’s response made him go through unpleasant moments. The actress agreed to marry him, but put an indispensable condition: the parties must sign a marriage contract.

As is known, Serenay is one of the most successful and financially wealthy stars of Turkish show business, while the work of Kerem has recently been unsuccessful. Despite advertising contracts, the actor does not earn as much as his alleged spouse, so Serenay decided to take care of the future in advance.

However, the proposal to the beloved insulted Mr. Bürsin to the depths of his soul (which is rather strange, because the signing of the marriage contract is quite a familiar thing for an American). The romantic proposal turned into a scandal that could be heard even on the street. As a result, Kerem slammed the door. However, despite the loud quarrel, both Kerem and Serenay continue to assure their surroundings that they love each other, so apparently in the near future, we will have rapid reconciliation and perhaps a wedding.