Hazal Kaya confuted the information about the altercation with Beren Saat 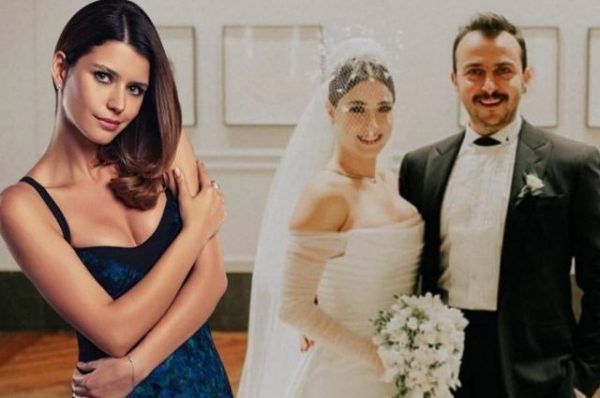 Hazal Kaya refuted the information that they have strained relations with Beren Saat, so she did not invite her to her wedding, by liking the comment of the journalist Ranini, who ridiculed information about the alleged quarrel appeared in Turkish media.  It was not without embarrassment – the website Medyatava published information about Hazal’s like, but wrote that she liked the “one user” comment, without mentioning that it was Ranini. To which Ranini immediately slandered Mediatava, laughing at the expression “one user.” It seems that someone who has really strained relations is Ranini and Medyatava.