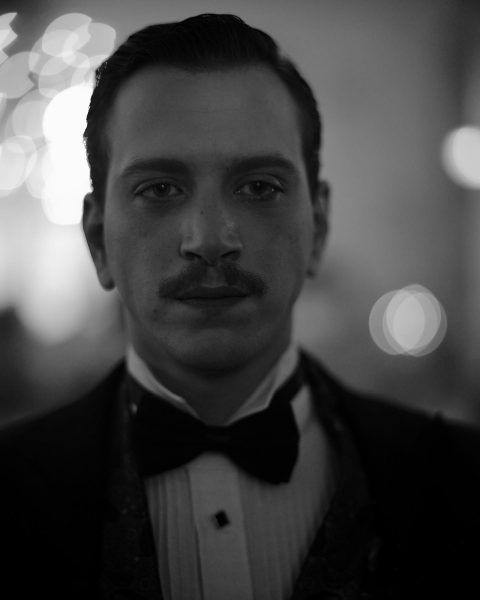 Selahattin Paşalı, in the program of Ibrahim Selim, announced that they would still work with Hazal Kaya for a year or two, thereby making it clear that the second season of the series “Midnight at the Pera Palace” would be and his character Halit would appear in it again to the delight of fans of the show. By the way, the well-known journalist Ranini also added that she would definitely watch the second season.