İrem Helvacıoğlu is thinking about marriage 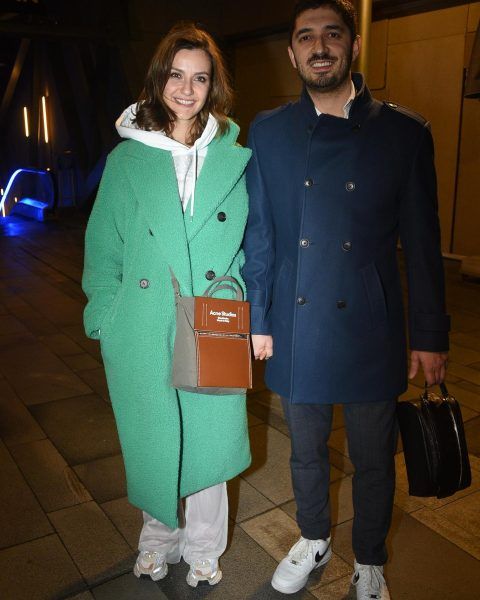 İrem Helvacıoğlu, who was spotted with her boyfriend Yolaç Ozcan after the concert of Yildiz Tilbe, said that she is now working in the TV series “Child is Mother’s Secret”. She came straight from work to the concert, she didn’t even have time to change clothes. She has known her partner Engin Ozturk since 2007, but this is the first time she has worked with him on the show. As for a possible wedding with Yolaç, why not, maybe they will surprise. Now their relationship is going great. If something like this happens, then journalists will immediately know about it.