Does Mahsun Kırmızıgül have a contract with HBO Max? 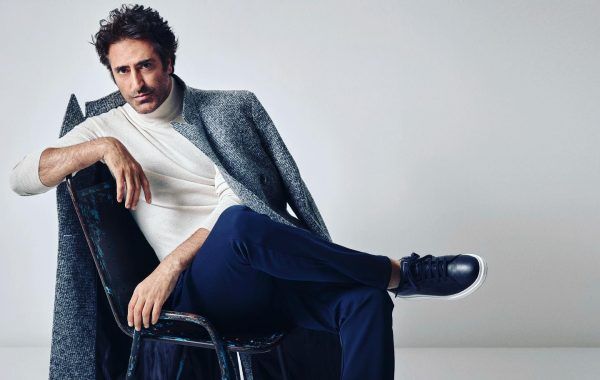 Sina Kologlu reports that he heard rumors about a contract between the digital platform HBO Max and Mahsun Kırmızıgül to shoot a new film. He tried to find out from the representatives of the platform if this was true, but they said that there was nothing like that. True, the journalist recalled that if something is persistently discussed in the industry, then sooner or later, according to his experience, it becomes true, despite all the denials of the parties.