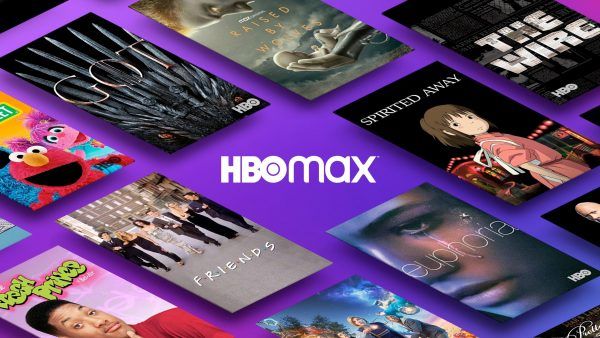 Not too good news for fans of Turkish TV shows. Digital platform HBO Max has halted original production in Turkey and will not enter the Turkish media market this fall. What happened?

After Disney Plus entered the Turkish market, the opening of HBO Max, scheduled for this fall, was to follow. Preparations have already begun for the filming of the first Turkish HBO Max series “Blind Spot / Kör Noktası” starring Nejat İşler and Aslıhan Gürbüz. However, information soon came that the filming of the project, which was supposed to begin in July, was postponed.

Variety magazine reported that digital platform HBO Max has stopped the production of the original shows in Europe due to a major restructuring. The platform will no longer produce original series in the Nordic countries (Denmark, Sweden, Norway, Finland), Central Europe, the Netherlands and Turkey, and will remove some content. At the same time, the management of Warner Brothers confirms its commitment to development in new markets and promises to increase the purchase of local media content.

It appears that the company has set its sights on developing a new WBD platform that will merge Discovery+ and HBO Max, so the decision has been made not to develop HBO Max separately. And this is quite a reasonable decision, because the old platforms will be absorbed by the new one within the next two years. Thus, Turkish viewers will have to wait a few more years when the new media giant WBD appears on the Turkish market, which will become a worthy competitor to Netflix and Disney.