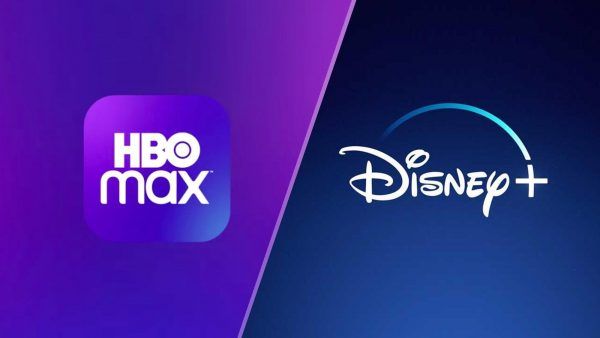 Blogger Dedikoducu Cocuk reports that the international digital platform, which will soon enter the Turkish market, is planning a large-scale launch and an aggressive content strategy. He is waiting with excitement and curiosity.

As a reminder, HBO Max and Disney+ are expected to launch next year, and Amazon Prime’s plans are not yet known. It looks like a real race for subscribers is starting. HBO Max is already actively purchasing Turkish series and has begun preparations for the launch of several original projects at once. Disney is already working with Turkish producers and will start filming the series Escape starring Engin Akyürek soon.