Adaptation of ‘Museum of Innocence’ for Disney Plus 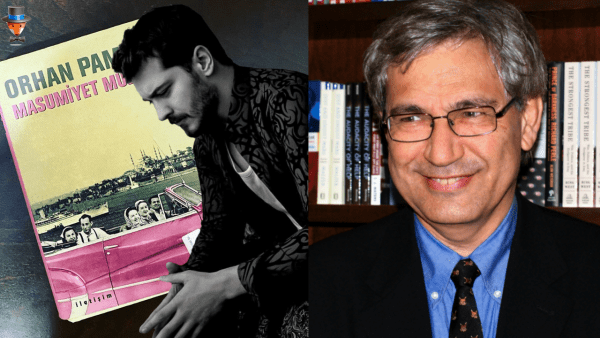 A well-known blogger Tokyo does not think that Çağatay Ulusoy will star in the series “Museum of Innocence / Masumiyet Müzesi”. Note that most likely he is right, Çağatay was not only the leading actor, but also the producer of the series. After OGM Pictures terminated the agreement with writer Orhan Pamuk, negotiations are underway with Disney Plus and Ay Yapim. That is another platform and other producers. It is unlikely that producer Kerem Çatay will be able to get Çağatay into the project, given that he cannot work for a competitor of Netflix (being the star of the latter). In addition, after the end of the filming of the series “The Tailor”, the actor will be shooting in the film and plans a new series on television.

Probably, if Disney Plus agrees with the writer, then the main roles in the project will be played by the stars of the platform. Recall that Alina Boz was already considered for the role of Fusun. She can be paired with another actor who has signed a contract with Disney Plus. For example, Burak Deniz.