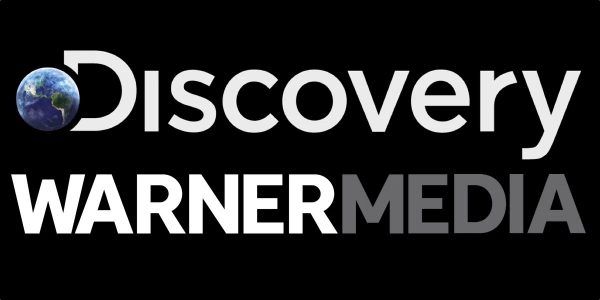 The AT&T conglomerate, which owns WarnerMedia Corporation, and Discovery Inc. announced the merger of WarnerMedia and Discovery into one company. The new so far unnamed corporation will gather under its wing television channels CNN, CBS, TNT, HGTV, Food Network and Discovery Channel. In addition, the Warner Bros. film company, HBO Max streaming service and Discovery + were included in the same row. Discovery’s current CEO David Zaslav will head the company and the deal is due to close in 2022. Discovery will become the owner of DC Comics upon completion of the deal. Recall that in Turkey, the newly-minted corporation owns the Blu TV streaming service.