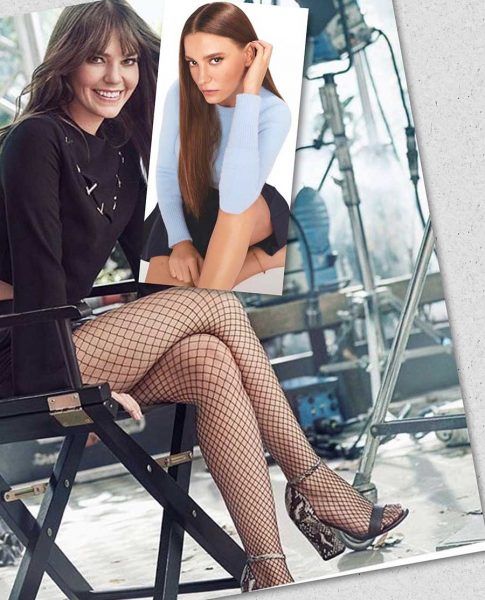 The Turkish press reports on the controversy between Aslı Enver and Serenay Sarıkaya. When asked if she would like to play in the musical, Aslı replied that not every person with a beautiful voice is able to play in a musical. But this is a lot of work, you need to not only sing, but also dance, and besides, convey the emotions of the character. Therefore, she treats such ideas coolly, for her a musical is a fairy tale, she does not think about this now. The journalists immediately concluded that Aslı’s words were addressed to Serenay Sarıkaya, who, as you know, worked for two seasons in the musical Alice in Wonderland.