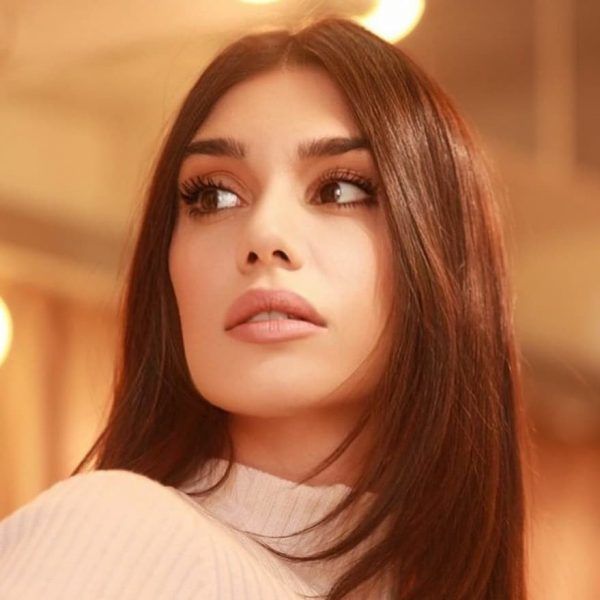 Burcu Kıratlı became the star of the film 7 Angels / 7 Melek, which tells about the female special forces and the events that took place on August 15, 2016, during an attempted coup in the country.

The movie is based on a real story. Öznur Serçeler, Pelin Uluksar, Tuğba Melis Türk,. Elif Buse Doğan, Yasemin Öztürk and Ferdal Işıl  are also in the cast of the film.