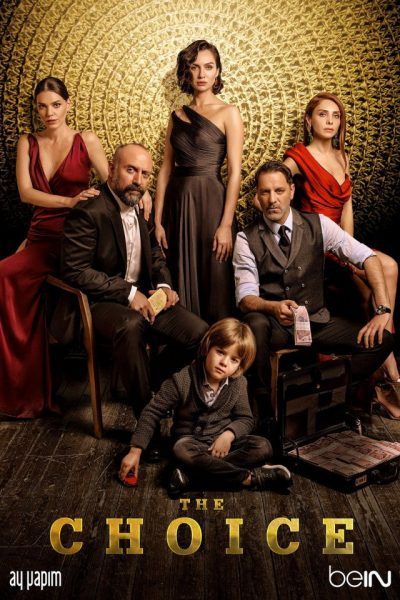 The fans of Turkish TV shows particular looked forward to watching this series. It made a splash in Cannes. However, the most anticipated project of the year may not be aired. What happened to the series The Choice / Babil and does it have a chance?

As it became known, the agreement between the BeIN Connect Internet platform and Ay Yapim TV company was terminated. Official version: “due to the mismatch of the project’s broadcast dates.” The parties have no claims to each other. The company of Kerem Çatay is negotiating with Star TV, Show TV and Fox TV channels about broadcasting the show on free television. However, so far no information has been received about an agreement with anyone. Which is quite understandable: the series is intended for an audience that watches internet platform projects (including foreign series like Game of Thrones), it may well be unsuitable for an ordinary Turkish viewer. Moreover, the plot about financial pyramids and fraud doesn’t resonate with the Turkish audience.

According to the famous journalist Ranini, the first episode (120 minutes) has already been shot. Work on the project continues, but there is no Halit Ergenç on the set. And it upsets the fans of the actor. After all, he agreed for the show with the condition that it will be released on the Internet platform. Moreover, the other day, the actor was seen in the Zorlu shopping center. According to Halit Bey, he is currently having vacation and has no new projects. What does it mean? Did Halit Ergenç leave the series The Choice, or did he mean a short break between filming?

What channel will take the series The Choice? Or maybe it will be the ubiquitous Netflix that comes to the rescue? Will Halit Ergenç star in the show? We are following the development of events.