Turks are coming: Sword of justice – the most anticipated Turkish film 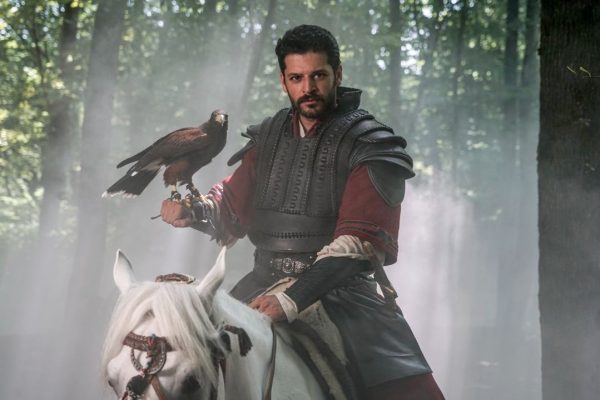 The promo of the movie Turks are coming: Sword of justice / Türkler Geliyor: Adaletin Kılıcı has been viewed 18 million times on social networks. The film, which will be released on January 17, has become the most anticipated Turkish film. On the page of Mehmet Bozdag in Instagram, the teaser was viewed 2.5 million times. Recall that the premiere of the movie will be held in the USA, Canada, Brazil, Mexico, Australia, Japan, South Korea, Great Britain, Germany, France, Holland, Italy, Russia, South Africa, India, Indonesia, Malaysia, Qatar, Azerbaijan, Kazakhstan and others countries. Of course, the audience is attracted by the familiar cast: they have already seen many actors in the series Resurrection Ertugrul.