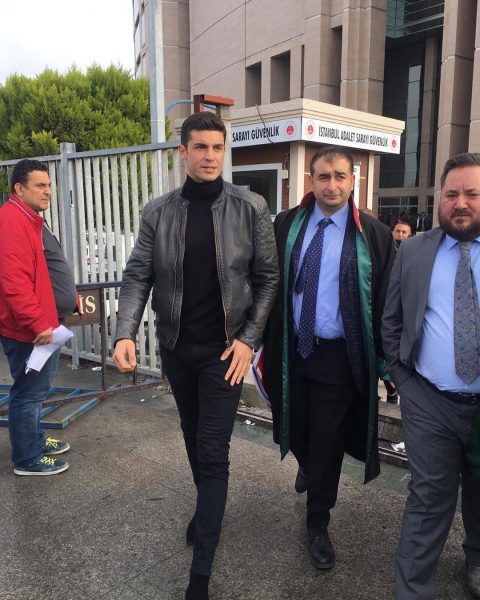 Hearings have begun on the case of Berk Oktay’s ex-wife Merve Sarapçioglu, who is accused of publishing intimate photos of her ex-husband. Berk Oktay who appeared today in court as the prosecuting party, said that it was a matter of his honor, and he would not back down. Photos were taken 7 years ago and even he did not save them. However, Merve continued to keep the photo in her hard disk, the question is why? He hopes the court will answer this question.