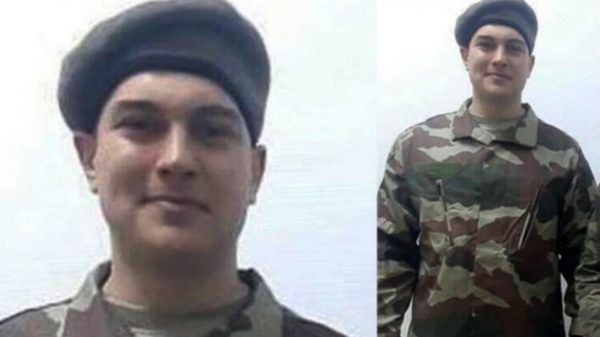 Çağatay Ulusoy began military service. Where does the famous actor serve and when will he return from the army? We became aware of the details that you so wanted to know!

As we previously reported, Çağatay Ulusoy, like all male Turkish citizens who have reached military age, joined the army. The actor’s service will be short, since, according to Turkish law, he can shorten his time in the army by paying a certain amount to the treasury. Thus, Çağatay, who began military service on Monday, January 20, will complete it on February 10.

As it became known, Çağatay Ulusoy will serve at the military base in Mamak, Ankara at a military academy in which the highest command of the Turkish army is trained. In particular, the unit in which the actor serves is preparing technical personnel for working with electronic systems.

Most likely, the choice of place of service is due to the increased attention of the press and fans to Çağatay. It would be quite difficult for the military command to ensure the normal functioning of the base, because of the paparazzi and not always adequate fans. The base in Mamak has all the necessary conditions.

However, fans still got a photo of the actor from the first day of service, noting that Çağatay noticeably gained weight. However, as the actor admitted, he loses weight only for work. Moreover, information received suggests that very soon he will begin work on a film about the famous wrestler Koca Yusuf, who weighed 140 kilograms, so the actor is clearly not worth losing weight now.

In just three weeks, the Çağatay’s service will come to an end, and we will probably find out about the future plans of the star. We are waiting for the promotion company of the third season of the series Hakan Muhafiz / The Protector, as well as information about the actor’s new projects.