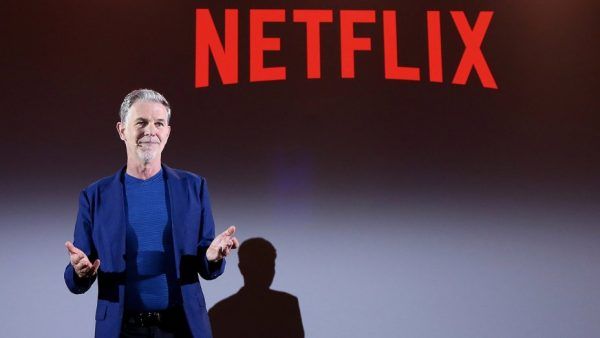 Specifically, this means that the company will reorient the production of its programs to please the new subscribers. This year, it is planned to spend $17 billion on original shows. Netflix management points out that 2019 was the year that the viewer finally adopted digital platforms as one of the leading means of delivering television content and changing the audience’s orientation from traditional television to Internet broadcasting.