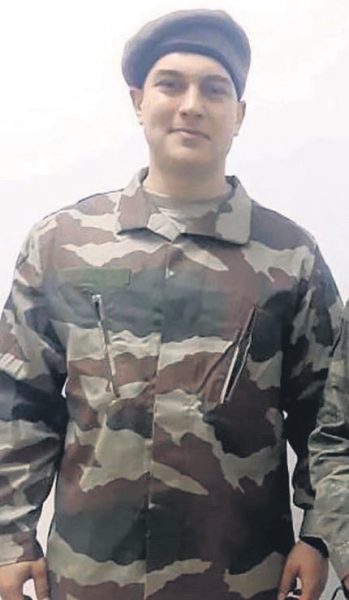 According to the publication of Takvim, the command of the military base in Mamak, on which Çağatay Ulusoy performs military service, was attacked by fans of the star.

Day and night, the commander’s phones are flooded with telephone calls asking them to arrange a meeting with the actor. However, despite all efforts, the fans did not succeed in contacting the star. However, this did not stop them. A group of fans has already cooperated to take part in the oath ceremony, which will be held at the end of military service. Çağatay is waiting for a noisy crowd of young ladies at the exit from the base. Something tells us that the actor will leave the military unit in another way.