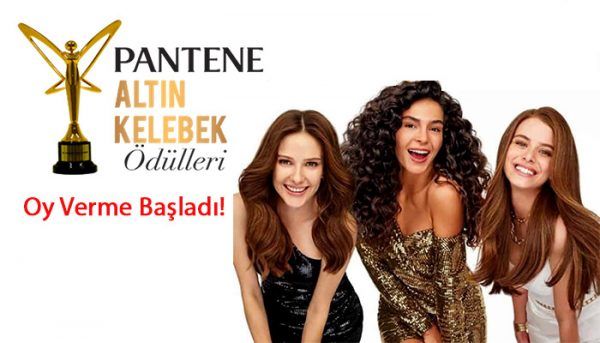 Why was the Golden Butterfly  / Altın Kelebek Award ceremony postponed? When will the award take place and why is there so much uncertainty around it? We learned some details that may upset fans of Turkish TV shows.

The Golden Butterfly / Altın Kelebek  Award was considered one of the most prestigious awards in Turkish show business. However, in recent years its significance has fallen because of a series of scandals. The most unpleasant, perhaps, happened with the team of the series Resurrection Ertugrul. The producers were not even allowed to give a speech from the stage. They were awarded and then expelled from the stage. Even the president of the country intervened confirming that the rewards are of little value when your project are watched and loved by millions of viewers.

Not surprisingly, many stars have refused to come to the event in recent years. It got to the point that the organizers simply canceled the ceremony, that was supposed to be held on December 8th. It became known that many stars reacted quite ironically to a request to come and receive a reward. The words of the famous presenter Didem Arslan Yilmaz are quoted: “I do not want to participate in this circus!” And another famous presenter simply stated: “Look for another person to advertise your shampoo!” (As you know, the ceremony is sponsored by Pantene hair care brand).

And yet, the organizers of the Golden Butterfly decided not to cancel the event at all. The award ceremony will take place on February 28th. Whether it will manage this time without scandals and whether the stars of Turkish show business will come is still unknown.