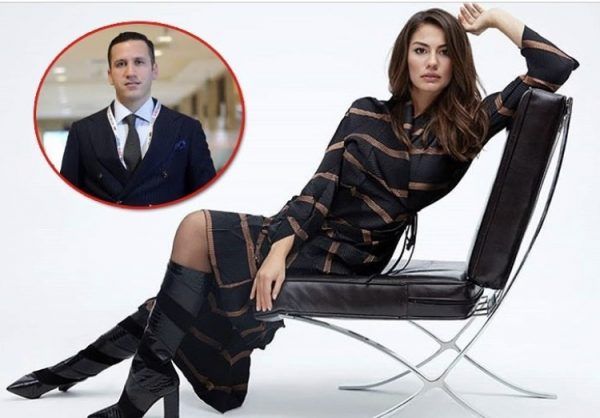 Demet Ozdemir is one of the brightest stars of the Turkish screen. Not surprisingly, her personal life is closely monitored by the tabloids. At first, journalists announced her “affair” with Can Yaman, and now, a new suitor appeared.

Turkish media are attributing Demet Ozdemir new relationship all over again. This time, they claim that the actress dates an enviable bachelor from high society Yaman Taciroğlu. He is the son of the famous fashion designer Nedret Taciroğlu. Note that earlier Yaman also dated Serenay Sarikaya, who is Demet’s friend. The rumor of a relationship has intensified since then it turned out that the young man’s mother and sister had followed Demet on Instagram. Journalists immediately announced that the couple had already introduced their parents and that the relationship was quite serious.

However, not everything is so simple. Recall that the mother and sister of Yaman Taciroğlu are fashion designers and have been followed Demet Ozdemir for quite some time. This is not the first time she appears on the red carpet in their dresses, so Instagram subscriptions can hardly be considered an official announcement of a relationship. The tabloids have no other evidence. But we have to admit that Turkish paparazzi have a great sense of celebrity affairs.