Çağatay Ulusoy: from the army to Monte Carlo 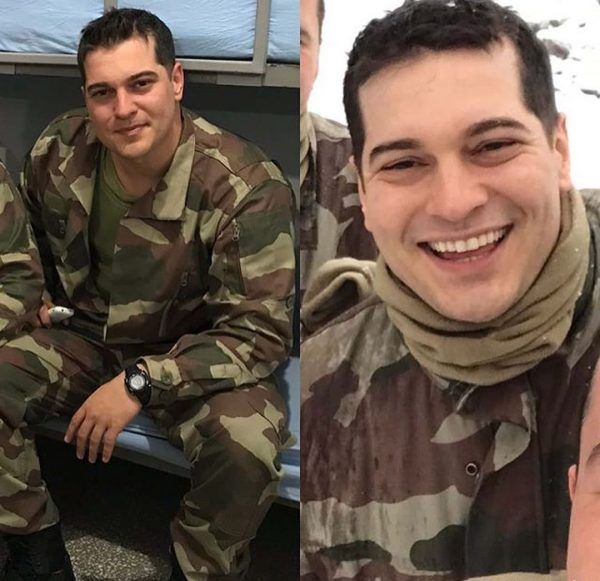 Çağatay Ulusoy finished his military service, and he’ll be giving us a nice surprise next week. What awaits the fans of the actor?

On February 7, Çağatay Ulusoy took the military oath and on February 8 he was getting discharged from the army. We remind you that according to the law recently adopted in Turkey, any male citizen can serve only 21 days by paying a certain amount to the state treasury. The Turkish stars took this opportunity. That is why Çağatay’s service was not very long.

However, during his military days, he managed to win the love and respect of his fellow soldiers, who posted a lot of photos of his beloved actor, claiming that Çağatay didn’t stray from his duties and, on the contrary, insisted on fulfilling all the tasks of an ordinary soldier. He has satisfied all his duties including sanitation. He didn’t want concessions in anything, although the commanders offered him preferential treatment, since a lot of army fans gathered around the star and it was not very simple to carry out cleaning duties.

On February 14 we will see Çağatay Ulusoy again, but now no longer as a soldier. According to the organizers of the concert of another international Turkish star Tarkan, the actor will be present at the singer’s concerts in Monte Carlo. It’s not yet clear why Çağatay is going to Monaco, however, given that the first Netflix Turkish hit Hakan Muhafiz / The Protector is just over a month away, his trip is most likely connected with the beginning of the third season promotional campaign.

What will Çağatay do for his fans in the near future? We look forward to further surprises from the superstar and follow developments.