When will Hulu be available in Turkey? 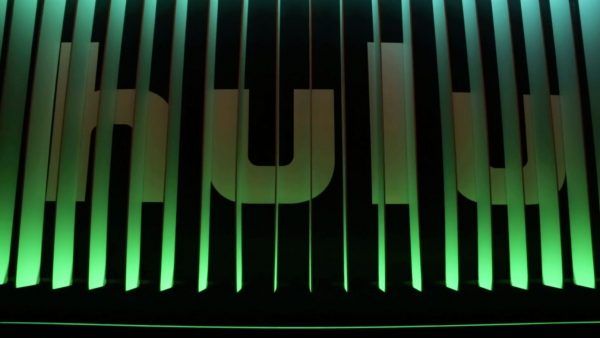 In 2021, Disney is about to launch the Hulu Internet platform worldwide. We remind you that the company also has a Disney+ platform that meets the needs of a family audience. The films and series that are intended for a more adult audience, including Marvel products, which have 18+ limitations are released on Hulu. So far, the company’s priority is the launch of Disney+, followed by the launch of Hulu. Disney+ will be launched in Europe and India in March, followed by a worldwide launch. In 2021, the international Hulu service will be launched. As it became known, the Disney’s management has already begun negotiations with Turkish producers, preparing to enter the market not only with English-language products, but also with local shows.