Miracle in the seventh chamber will be released on Netflix 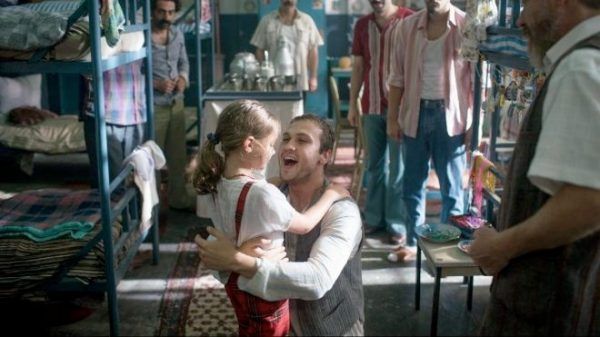 Miracle in the seventh chamber

On March 11, Netflix will make a gorgeous gift to its subscribers by releasing last year’s record-breaking Turkish film Miracle in the seventh chamber / Yedinci Koğuştaki Mucize starring Aras Bulut İynemli on the platform. It is not yet reported whether the film will be available only in Turkey, or around the world. However, given that the production company O3 Medya is working closely with Netflix (it did the series The Protector for the platform), there is hope that the film will be released under a global license, that is, it will be available worldwide. March 20 Netflix will also release two films of Cem Yilmaz Black comedies / Karakomik Filmler.