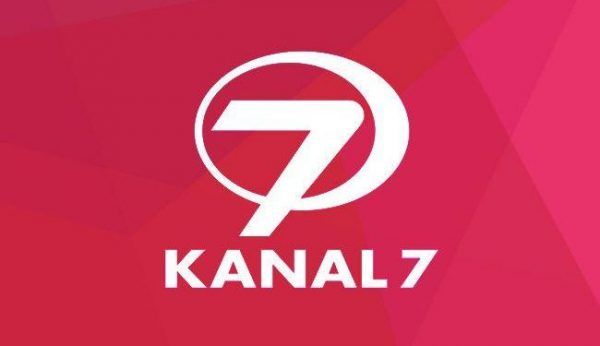 Kanal 7 has been heavily criticized for its policy of broadcasting Indian TV shows. Due to religious riots in India, during which tens of thousands of Muslims were persecuted, Turkish viewers called for a boycott of Indian shows. The management of the channel reached an agreement with a production company that releases the series Oath / Yemin to create the new series Trusted / Emanet. Whether Turkish daytime series will be able to replace Indian shows as a whole is not entirely clear. The channel cannot yet completely abandon the broadcast of TV shows produced in India.