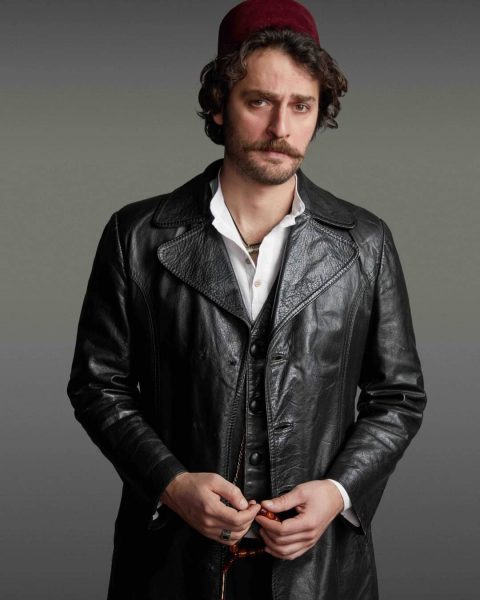 In the mini series of TV Channel TRT1 Independence or Death / Yaİstiklal Ya Ölüm Birkan Sokullu will appear before the audience as Topkapili Mehmet – the legendary fighter for independence, who, on behalf of Mustafa Kemal Atatürk, set up an underground cell in Istanbul and led the resistance against the occupiers.

After the war of independence, Atatürk invited him to become a member of parliament, but Mehmet Bey refused, citing the fact that public service and restrictions were not for him. However, he became a member of the city council. The Turkish parliament unanimously granted him a special pension as a fighter for independence, but Mr. Mehmet handed over all the money to the Red Crescent, saying that he was fighting for the freedom of his country not for money.