Hazal Kaya TV series on top of popularity in India 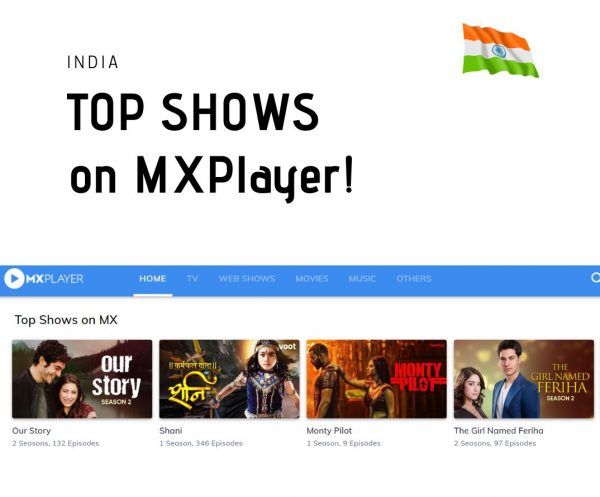 The distributor Calinos Entertainment proudly announces that Our Story / Bizim Hikaye and The girl named Feriha / Adini Feriha Koydum have entered the top MX Player streaming service, which is used by half a billion people in the world (mainly in India). Recall that the Indians watched Feriha twice already, but interest in the show remains very great, it takes fourth place. Our Story comes first.

READ  Hazal Kaya wants to be a mother