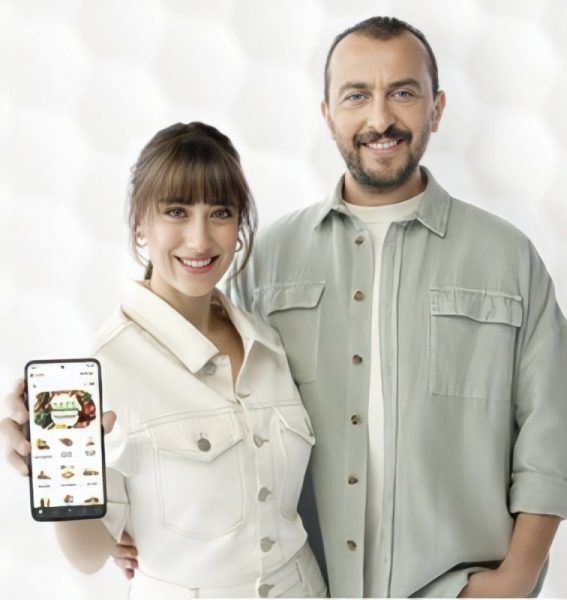 In just a day, the advertisement starring Hazal Kaya and her husband Ali Atay on the actresses’ Instagram account was viewed more than 1 million times. The amount of the contract was not disclosed, but it is known that several videos were filmed. The audience paid special attention to the social message of the advertisement, because it is the man who is engaged in cooking in it, which breaks the established stereotypes.