Ahmet Hakan on Hazal Kaya: ‘I can’t help my hatred’ 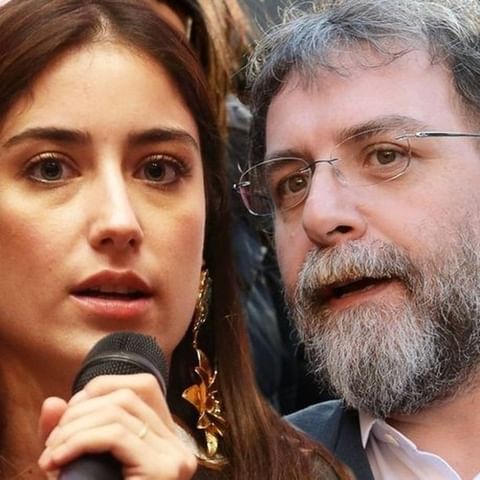 Yesterday, a huge number of celebrities spoke out in support of Hazal Kaya. The infamous journalist Ahmet Hakan published today a note that he cannot control himself, well, he hates the acting of Hazal Kaya, what can you do. Her acting skills are so bad that hate is just the right word to satisfy his feelings. That’s why he wrote yesterday’s post.

After that, he chose the director Ezel Akaya as an example and explained that he supported Hazal only because he once criticized him for the film “9 times Leyla”. And the film is just a s…t, he could not stand it for five minutes. And that’s why Ezel Akaya held a grudge against him.